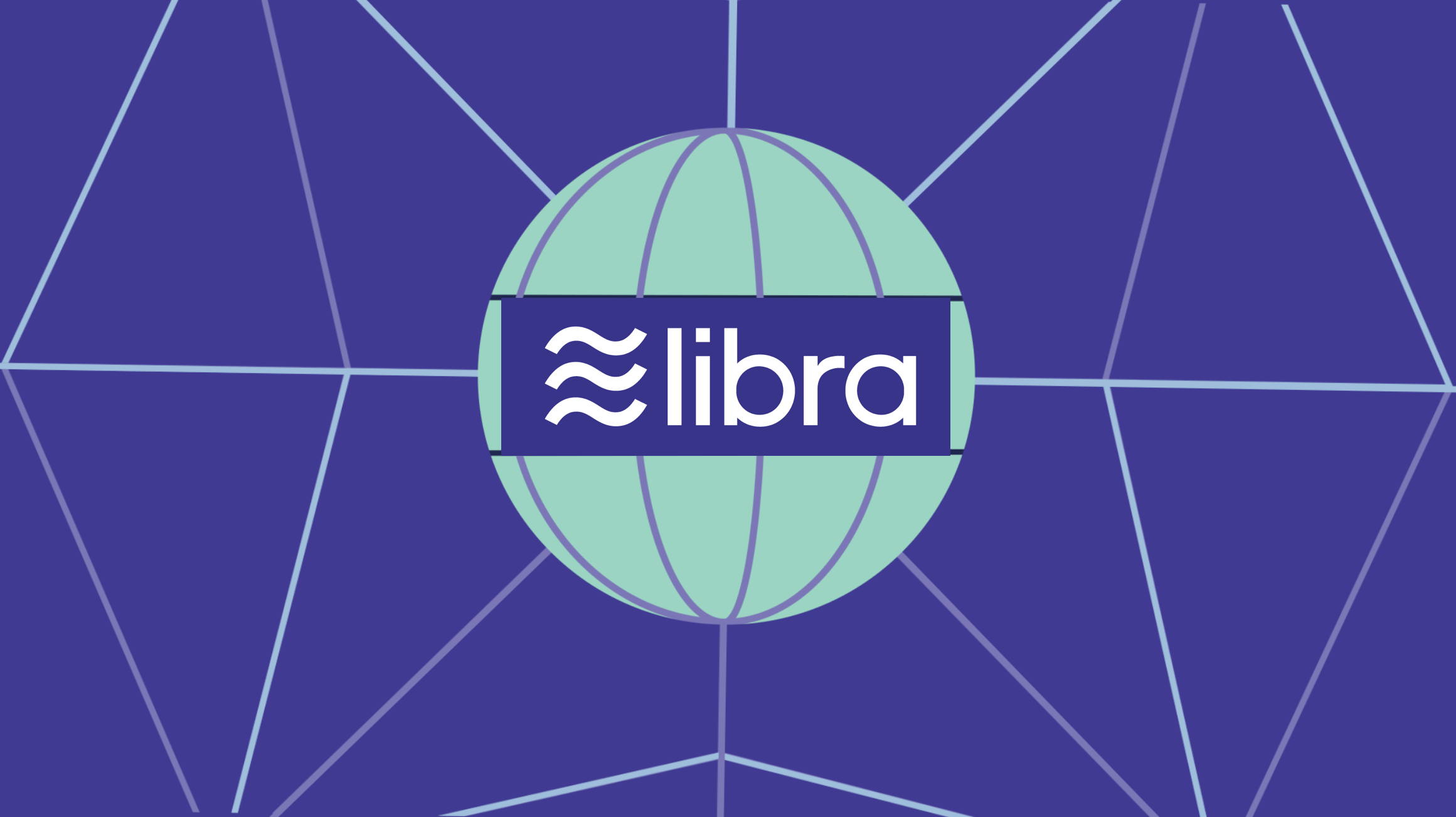 The Libra Association, which will manage Facebook’s virtual currency, was formally established with the signatures of 21 Geneva founding members. This was announced on Monday night by the secretary-general of the organization, Bertrand Perez, quoted by the French press.

“In signing onto the Libra charter, these organization representatives became the initial members of the Libra Council, the body responsible for the governance of the Libra Association.” Libra wrote in a statement. Perez was pleased that “there are 21 members today who are absolutely motivated and believe in the project.”

Most of them are investment companies that often follow emerging technologies and have similar interests with Facebook, as well as non-profit organizations, according to the Associated Press.

The Secretary-General stressed that the recent withdrawal of Paypal, Visa, Mastercard, or eBay will not affect the initiative of the Libra initiators.

“It is certain that this does not change anything about the project,” he added. The digital currency has to offer a payment alternative to traditional banking schemes, which provokes skepticism and resistance.

“We’re proud to welcome the initial members of the Libra Association Council, who will pursue our mission of building a better global payment network that empowers billions of people financially.”

Although the release of virtual money was originally scheduled for mid-2020, this context of mistrust has led Perez not to rule out a later start.

“If the conversations we are going to have with the regulators go on longer, as we have more issues to discuss in more depth, more things to present, and if we have to postpone the date by several quarters, I would say that in a project of this magnitude would not be a problem for us, “he said.

In both the United States and Europe, the project is provoking growing hostility among a large number of regulators and governments, who are concerned about Facebook’s bad reputation for confidentiality and the protection of personal data. They fear that Libra would be used for tax fraud, the AFP notes.