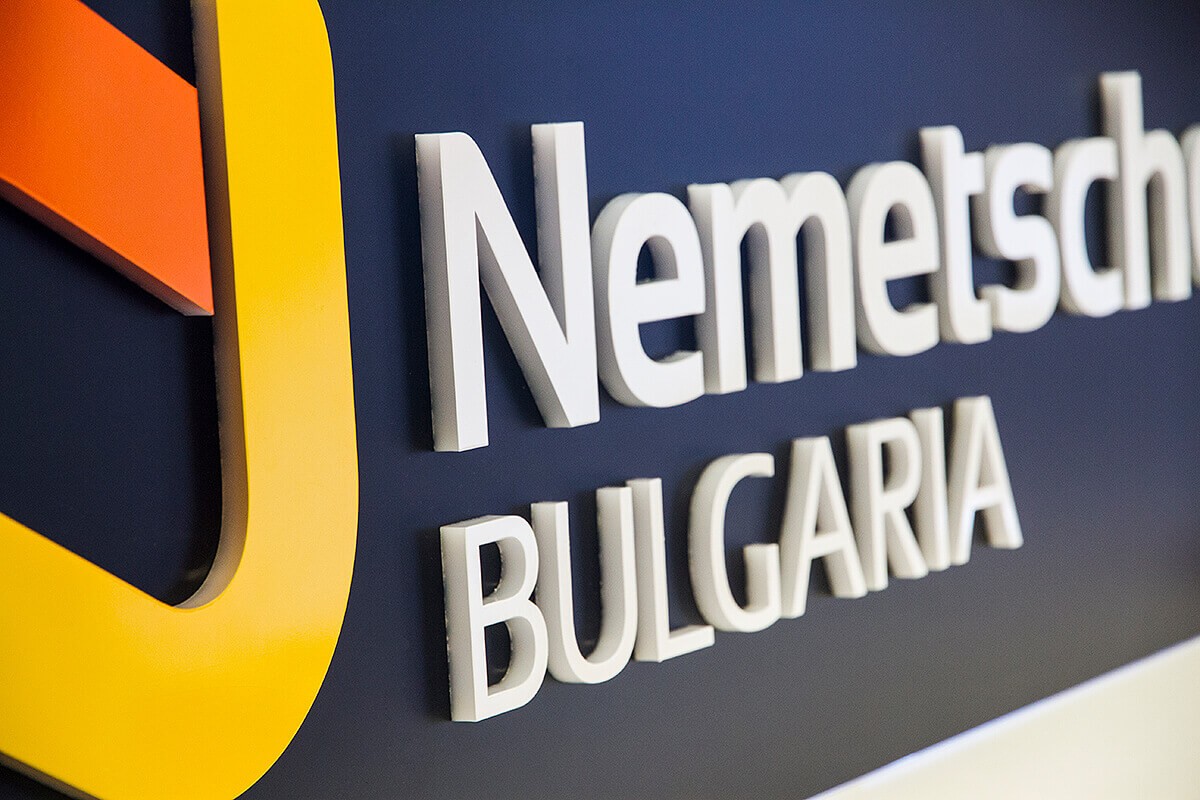 Japanese giant Ricoh, a global leader in digital business solutions with an annual turnover of more than $ 18 billion, became a shareholder in one of the first independent Bulgarian software companies – Nemetschek Bulgaria. The deal was finalized on the eve of the 20th anniversary of the Bulgarian company. The change is the result of Ricoh’s decision to acquire DocuWare – a leader in business information and process management technologies and a long-standing minority partner in Nemetschek Bulgaria.

“For us it is not just a coincidence, but symbolic investment and another categorically recognition for the team of Nemetschek Bulgaria, because the bulk of the DocuWare system is developed precisely by our professionals from 1998 onwards.” Obyasnr George Brashnarov, founder of Nemetschek Bulgaria.

The development of the DocuWare system is one of the first projects with which Nemetschek Bulgaria started its activity 20 years ago. At present, over 60 professionals are dedicated to the development and distribution of the digital business information management and workflow automation system. The solution has been used by more than 500,000 users from 12,000 companies in 90 countries worldwide, and has been available in Bulgaria since 2000.

The expertise of Nemetschek Bulgaria professionals has gained worldwide recognition with the inclusion of Vectorworks Architect software in Newsweek’s list of the best business tools for 2019. Bulgarian specialists have been involved for nearly 20 years in the development of the leading design and BIM software Vectorworks, which with over 650 thousand clients is in the top 3 most used in the world. It designs both world-renowned architects as well as specialists in the hit productions of the film and entertainment industry.