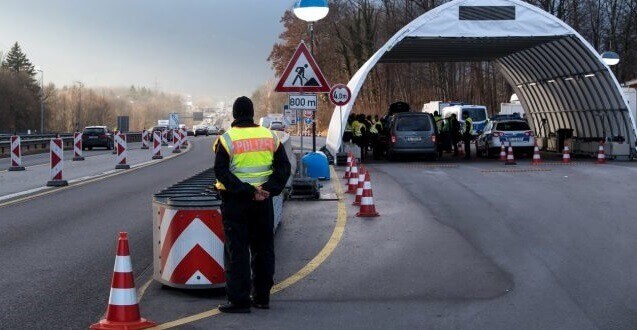 Germany is extending strict checks on its borders with the Czech Republic and Austria’s Tyrol province until March 3.

The checks were introduced on Feb. 14 in a bid to reduce the spread of more contagious coronavirus variants that have taken hold in those areas. Germany is limiting entry to its own citizens and residents, truck drivers, health workers and a few others including cross-border commuters working in “systemically relevant sectors.” All have to show a negative coronavirus test.

German border police have turned back thousands of people since the checks started.

The restrictions initially were imposed for a 10-day period. The Interior Ministry told news agency dpa Tuesday that they are being extended.

Germany has rejected criticism from the European Union’s executive Commission about the measures. Its minister for Europe, Michael Roth, on Tuesday rejected suggestions that Germany wasn’t keeping to EU law and said its actions are “in keeping with Schengen,” the rules of Europe’s passport-free travel zone.