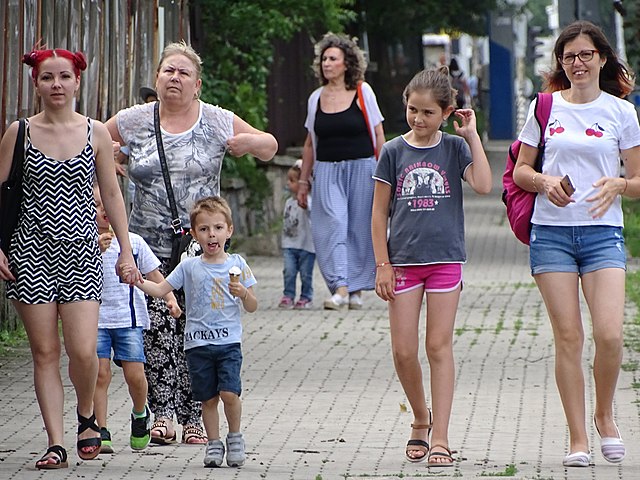 Ladies in Bulgaria live longer, but their pensions are lower than those of men.

Women are the leading force in Bulgarian society, dominate men in important professions, find jobs easier, and live longer, even though they receive smaller pensions from the stronger sex. These are the main conclusions of the Report on Equality of Women and Men in Bulgaria for 2020 of the Ministry of Social Affairs, published in the Public Consultation Portal. It is to be adopted by a decision of the Council of Ministers.

Such reports are approved annually under the Law on Equality between Women and  Men. It turns out that for this purpose a National Council for Equality of Women and Men has been established at the Council of Ministers, which also has its own administration-secretariat of staff in the Ministry of Labor and Social Policy.

The government document begins quite original – with a quote from Socrates:

“In every person there is a sun. Just let them shine.”

The officials share that they implement the state policy on gender equality “through a combined application of an integrated (mainstreaming) approach and temporary incentive (targeted) measures, for which an effective national institutional mechanism is needed.” But they do not explain what these sophisticated phrases and foreign words mean. This is not the case with the subject of the report – it is explicitly stated that the concept of “gender” is based on the understanding of the existence of two biologically determined genders – male and female, according to the Constitution of the Republic of Bulgaria. And the word “gender” is missing from the text.

According to the Index for Gender Equality in the EU from 2020, Bulgaria with its 59.6 points ranks 19th among the Member States, meaning that the country is below the average levels of gender equality in several indications – work, income, power.

However, it turns out that women in our country are more adaptable and easier to find a job. According to data from the NIS (they do not mean the National Intelligence Service, but the  Labor Force Survey – a directory of the National Statistical Institute) the number of unemployed persons aged 15 – 64 years in 2020 is 166.1 thousand, of which 94.7 thousand are men and 71.4 thousand are women. That is, there are 23,000 more unemployed men.

Women also predominate in the central administration (ministries), as only in the Ministry of Foreign Affairs the stronger sex has an advantage – out of 78 heads of foreign missions, only 21 are women.

However, the report does not say how the remaining gender inequalities will be overcome, except that the government’s mainstream policy will continue, whatever that means.