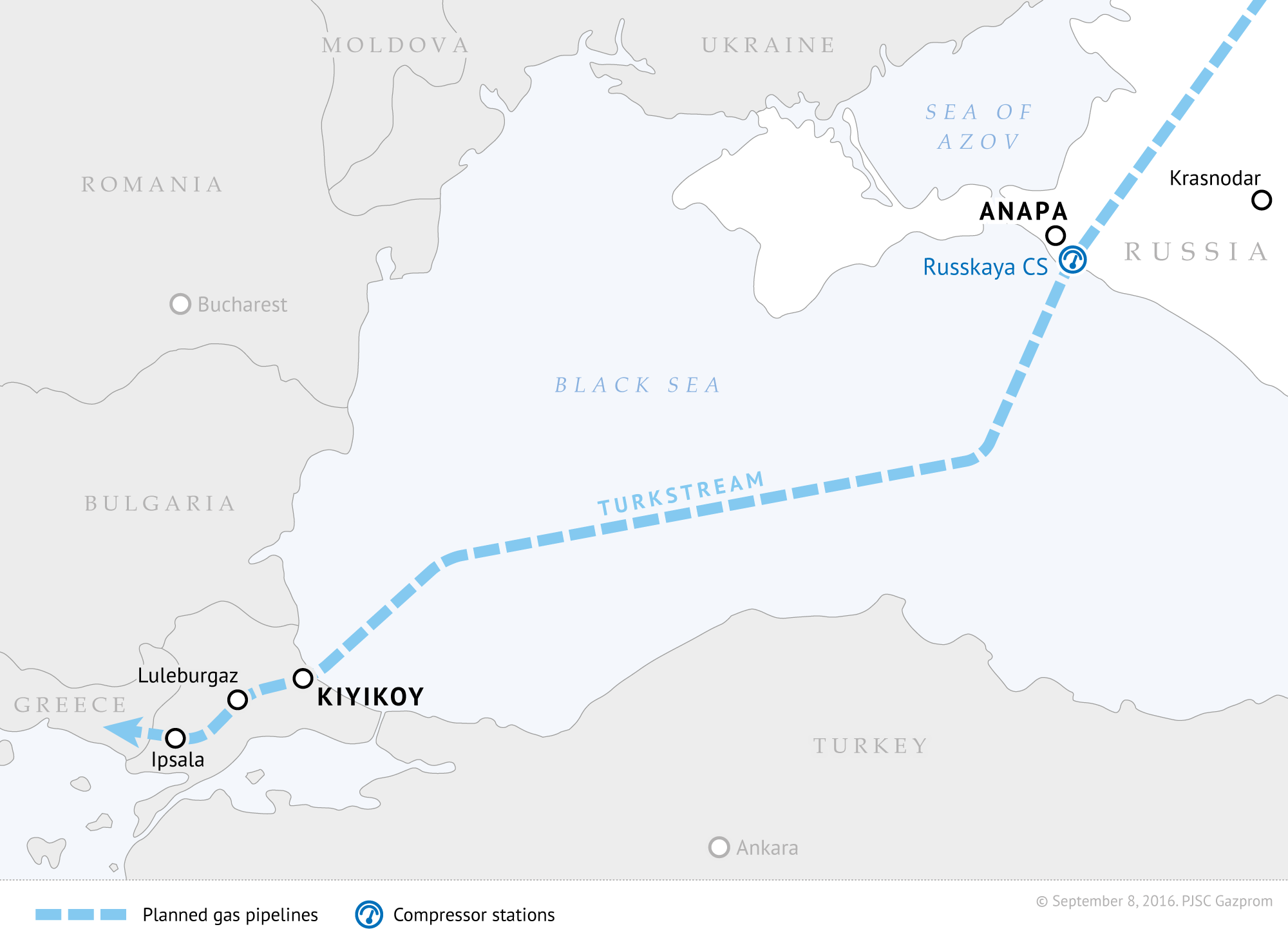 By decision of the Greek Regulatory Authority for Energy (RAE), ICGB AD receives a license for an Independent Transmission System Operator (INGS).

It entitles ICGB AD to start the construction of the project, including the pipeline and auxiliary facilities and equipment on the territory of Greece.

Obtaining this license represents enormous progress as it is the final step towards securing the regulatory regime for the IGB project and ensuring a successful start of the construction of the pipeline across Greece.

“The continuous corporate efforts of ICGB and its shareholders, the political will of the governments of Bulgaria and Greece and the unquestionable support from the EC helped us to successfully overcome the challenges before IGB”, announced the Executive Officer from  Bulgarian side Teodora Georgieva. According to her, the gas project already has secured funding, the contractors for all key activities have been selected, the contracts for owner’s engineer and construction supervision have been signed and the reserved capacity will ensure the successful operation of the interconnector.

“The synergy of IGB with other key energy projects – part of the Southern Gas Corridor like TAP and TANAP, makes the need of the interconnector undeniable and inseparable part of the comprehensive energy strategy and the priorities of Europe”, underlined the Executive Officer of ICGB from Greek side Konstantinos Karayannakos. He noted that the project ensures real diversification of gas supplies, which will improve Greece and Bulgaria’s positions on the energy market and will contribute to the integration of the entire region.

The construction of the gas interconnector Greece-Bulgaria aims to ensure diversification not only of the routes but also of the natural gas sources for Bulgaria and the region. As part of the development of the Southern Gas Corridor, through IGB Bulgaria and its neighboring countries will have access to alternative supplies from the Caspian region as well as from existing or prospective LNG terminals. IGB‘s implementation also provides opportunities for transit transmission through the gas pipeline Greece-Bulgaria and the gas transportation system of Bulgartransgaz EAD to the other gas interconnectors with Romania and Serbia, ICGB reported.