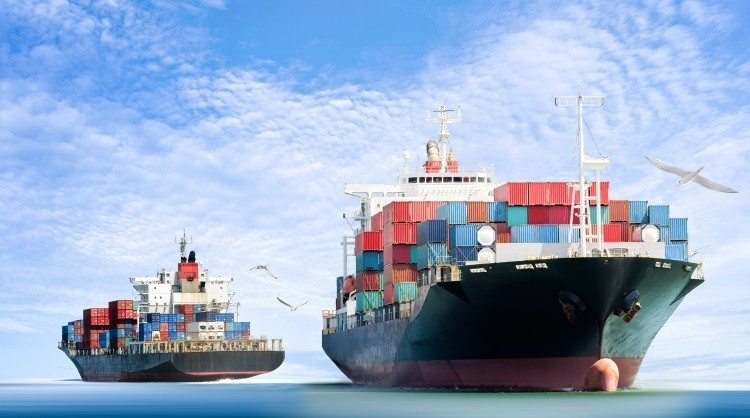 Exports of goods from Bulgaria to the EU countries and to third countries increased in May by 7.3% compared to the same month of the previous year, reaching BGN 4.6393 billion. At the same time, imports decreased by 0.6% to BGN 5.1331 billion, preliminary data from the National Statistical Institute (NSI) show.

However, the total foreign trade balance in the fifth month of the current year remained negative at the amount of BGN 493.8 million but against a deficit of BGN 838.2 million in May 2018.

From the beginning of the year to the end of May total exports from Bulgaria increased by 9.1% to BGN 23.3085 billion compared to a year earlier, while imports of goods in our country grew by 3.5% to 25.747 billion BGN. The total foreign trade balance was negative and amounted to BGN 2,4385 billion but against a deficit of BGN 3,5069 billion in January-May of the previous year.