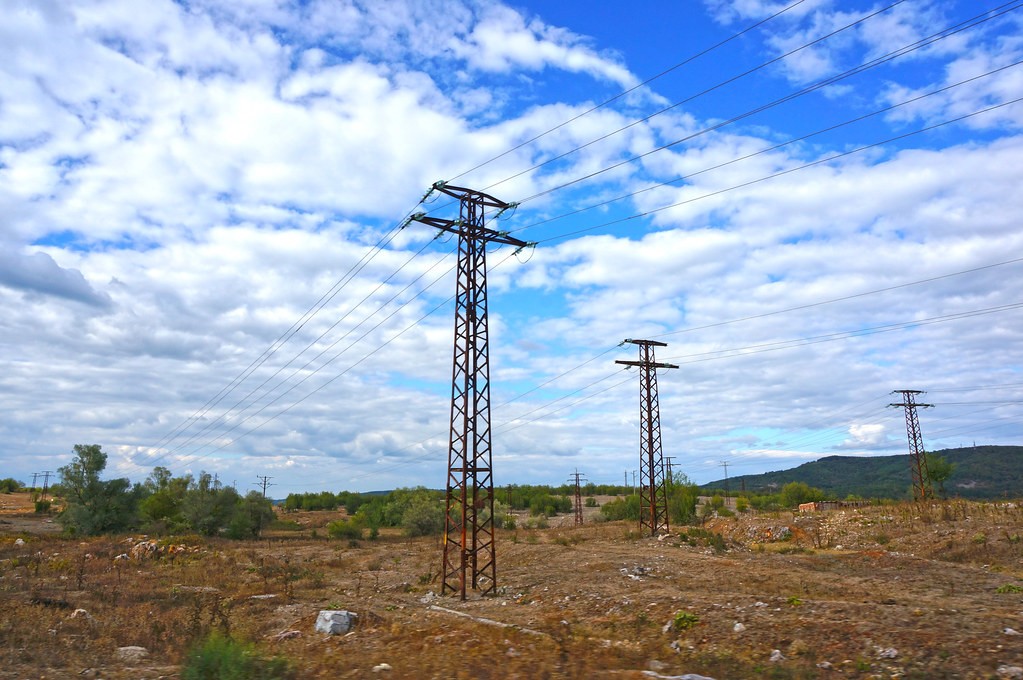 CEZ Distribution Bulgaria has received a construction permit for its EUR 1.5 million project to replace the 110 kV Zenit power transmission line and partly reconstruct two substations in Sofia, the company has said in a statement, according to reports.

The company will replace a 2.2-kilometer cable that supplies 96,000 households and business customers in 14 metropolitan districts. The project is part of CEZ Distribution Bulgaria’s strategy to replace high voltage equipment and increase the security of the Bulgarian capital’s power supply.

The works are expected to wrap up by mid-September.

In June, Czech energy company CEZ Group signed a contract with holding company Eurohold Bulgaria for the sale of its assets in Bulgaria. Eurohold will pay EUR 335 million for CEZ’s Bulgarian assets, the two companies said.

The contract on the sale of CEZ’s assets in Bulgaria to Eurohold is subject to regulatory approvals of the Bulgarian Commission for the Protection of Competition (KZK) and the Bulgarian Energy and Water Regulatory Commission (KEVR).

CEZ’s previous attempt to sell its Bulgarian assets to Inercom Bulgaria did not receive regulatory approval.

In Bulgaria, the CEZ group distributes and sells electricity in the western part of the country and generates electricity, mostly in a coal-fired power plant, according to its website.

CEZ also plans to exit Romania and its assets there have attracted the interest of Romania’s state-owned power distribution and supply company Electrica, the Romanian company’s CEO Georgeta Corina Popescu has said.

In Romania, the Czech company is involved in the generation of electricity from renewable energy sources, as well as in electricity distribution and sales.