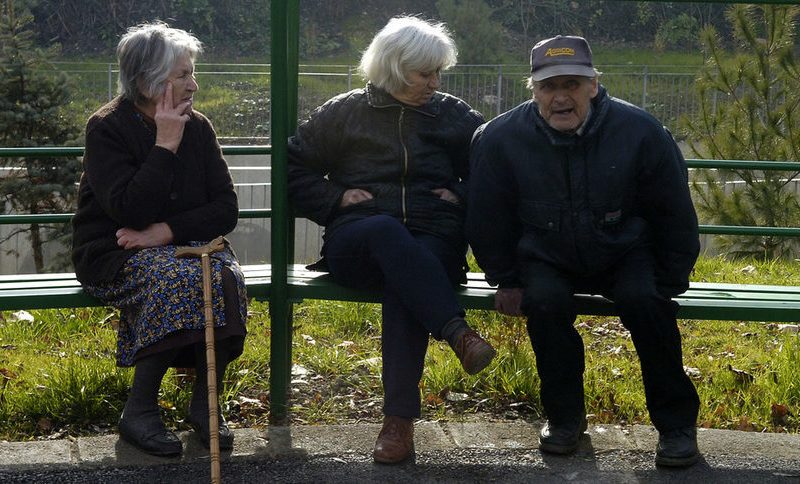 A decreasing workforce and low productivity of aging employees, coupled with rising pressures on public finances, can cost the economies of Central and Eastern Europe about 1% of GDP per year. By the middle of the century, per capita income will rise from the current 52% to around 60% of those in Western Europe. And if the current demographic pressure was not, the area would have reached 74% by 2050. “

That’s what T. Zhang, Managing Director of the International Monetary Fund, at a forum in Dubrovnik.

In the Croatian city, he added that it is likely that people of working age in the area will decrease by 25% and the total population of these countries by 12% in the next 30 years.

Reuters says his words are mostly for members and candidates for membership in the European Union from the former Communist bloc. This year’s forecast is that economies in this region will grow between 2.6% and 4.6%, while the EU average will be 1.4%.