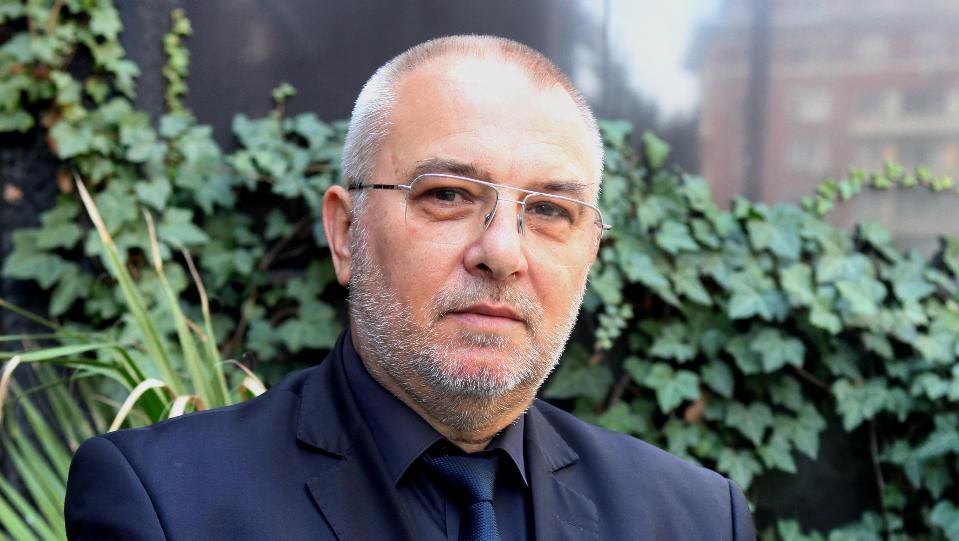 The management of the state supplier of natural gas Bulgargaz is creating chaos in the energy sector and is also damaging the company’s good name in Bulgaria and on international markets. This was stated today on the Bulgarian National Radio by the head of the Bulgarian Gas Association Plamen Pavlov in an extremely critical interview.

In fact, Pavlov continues the obvious conflict between Nikolay Pavlov, director of Bulgargaz, and the gas association. Just 10 days ago, the state-owned company announced that clauses in its gas supply contract with Azerbaijan had expired and that this fact threatened the future of the partnership. One of the accused organizations was the Bulgarian Gas Association.

In actuality, they never denied that it was true, but they did not reveal from whom they received the contracts. Today, the chairman of the organization announced that the text of the agreement is in possession of neighboring countries – Romania and Greece, it is also announced in the European Commission and Pavlov was adamant:

“There is nothing secret in this contract.”

According to Pavlov, Bulgargaz exported “false information about this contract, abused the saying that there was a trade secret” and “interpreted false statements”.

“Bulgargaz does not distort, but outright lies about points from the agreement with Azerbaijan,” Pavlov stressed but did not give more details.

However, it has already become clear that the explanations of the state-owned company for months that they cannot import larger quantities of gas than the Azeris turned out to be a lie, and this is probably what Pavlov means. Two commissions in the energy ministry have already made it clear that Bulgaria could if it wished so, take over the entire amount of cheap Azeri gas from existing infrastructure.

He did not forget to quarrel with Bulgargaz on yesterday’s news of the day – that the company will reduce the price of natural gas if prices on international markets remain low.

“It’s completely absurd. It’s so frivolous, so naive,” he said, alluding that fluctuations in gas prices are being used by the state-owned company to keep the leadership in office.

“That’s exactly how they create chaos in the energy sector,” he said.