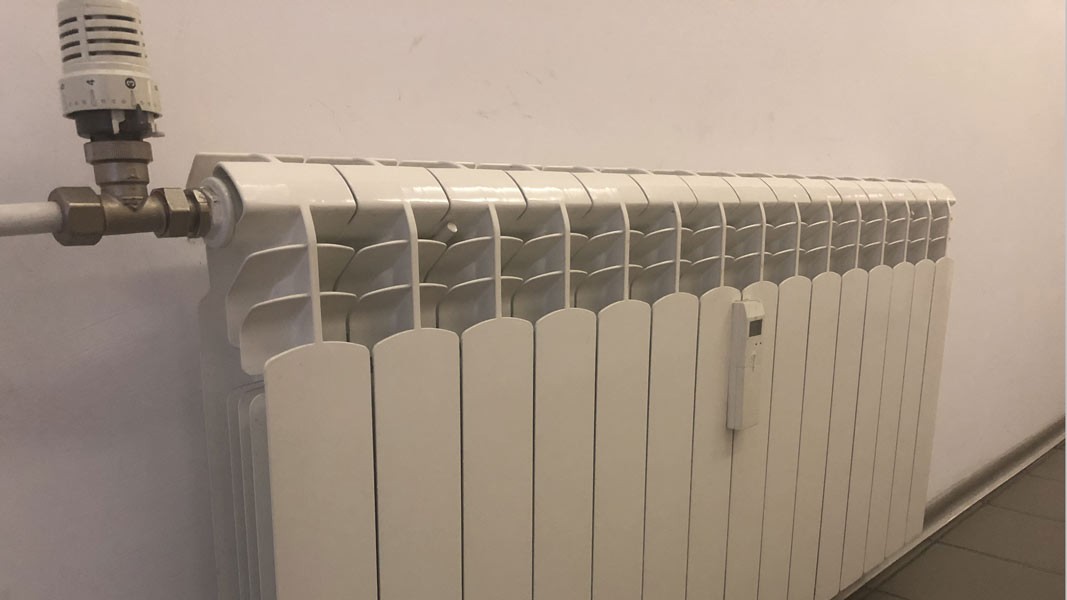 Natural gas prices in Bulgaria have risen five times in one year. This increase will be a test for the new Bulgarian government. It is already preparing for the bankruptcy of companies.

Bulgaria may not be facing a cold but certainly expensive winter. At the beginning of the year, the Energy and Water Regulatory Commission (EWRC) announced that it had approved Bulgargaz’s request to increase wholesale natural gas prices by more than 30%. As a result, the prices of the “blue fuel” in Bulgaria increased by about five times compared to a year ago.

15 years after joining the European Union in 2007, Bulgaria is still the weakest economy in the Union with the lowest average income. For this reason, rising prices over the past few months could have a serious impact on Prime Minister Kiril Petkov’s new coalition government. It has declared the fight against corruption and mismanagement as its top priority but now faces short-term challenges due to soaring energy prices and inflation, which are consuming all its attention.

Nuclear energy is popular in Bulgaria

The price of gas in January will be BGN 133.4 (the equivalent of about EUR 68.20) per megawatt-hour. In the last few months of last year, the energy regulator has already approved several, in some cases significant, increases in utility prices, citing the situation on international markets.

Strong spending growth must also revive the debate on Bulgaria’s energy mix. One of the topics for many years is the idea of ​​building another nuclear power plant next to the existing one in Kozloduy, on the Danube River. Nuclear energy is popular among the population and most parties in Bulgaria, so there would be no ideological obstacles to its development, at least internally.

Another issue that has plagued Bulgaria’s energy policy for more than a decade is the completion of the so-called interconnector, which will connect Bulgaria’s gas pipeline system with Greece and allow more Azerbaijani gas imports. This project, which envisions building a gas connection between the Greek town of Komotini in western Thrace and Bulgaria’s Stara Zagora, is funded by the EU, but construction has been delayed for years for various reasons. A decade ago, it was announced that the interconnector would be ready by 2013 and could be operational. It is now considered optimistic to speculate that it will start in the autumn.

At various times Bulgarian workers went on strike because they had not been paid for months, and the recent alleged lack of supplies of Greek materials has led to delays. With the interconnector, Bulgaria hopes to reduce its previous unilateral dependence on Russian gas supplies. Nearly a third of Bulgaria’s gas demand can be covered by Azerbaijani supplies

The biggest price increase in over a decade

Bulgaria is also participating in the liquefied natural gas terminal currently under construction in the northern Greek port city of Alexandroupoli. This plant is designed to support the diversification of gas supplies to Greece, Bulgaria, and other countries in Southeast Europe. The European Commission has approved Greek state aid for construction and announced a project of European interest due to its “strategic importance“. The gas, which will be liquefied again on a floating platform off the coast of Alexandroupoli, must flow through the interconnector with Bulgaria along with supplies of Azeri fuel. The terminal is financed, among other things, by a loan from the European Investment Bank and EU funds.

In the short term, this will not help Petkov’s government. According to data published by the Bulgarian Statistical Office in December, Bulgaria registered the largest price increase in more than a decade last year. Therefore, inflation is over seven percent. In Bulgarian society, the increase in basic foodstuffs or heating costs is rapidly affecting many households. Bulgarian industry associations recently announced that the energy price crisis is more threatening to the country’s economy than the 2009 financial crisis. An employers’ association warned of bankruptcy and a backlash. Businesses have called for higher subsidies for electricity customers in the industry.