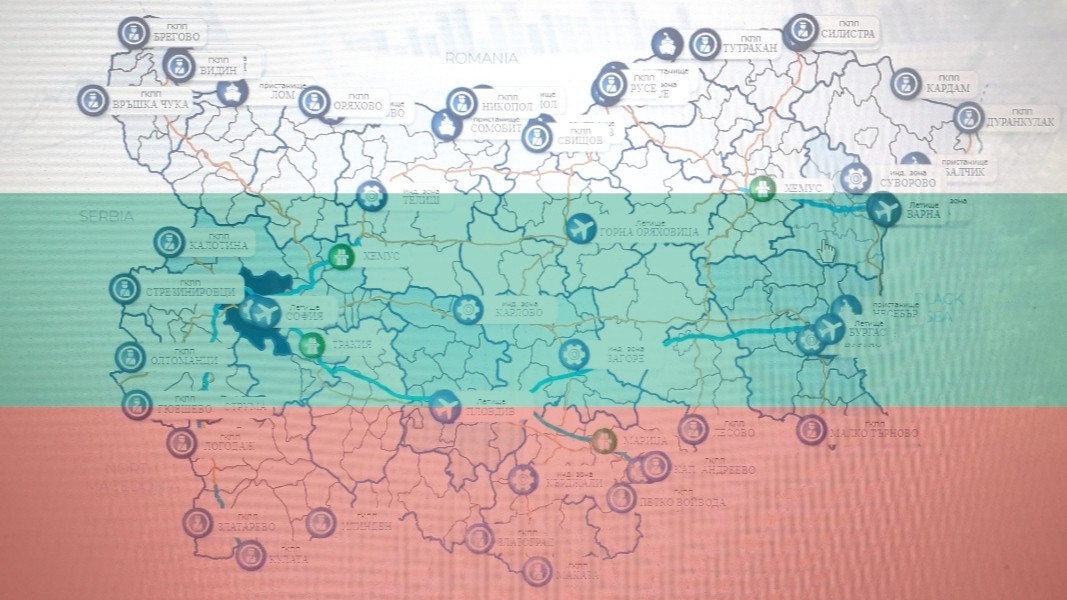 The Bulgarian economy will continue to recover smoothly, and by the end of 2022 may return to pre-crisis levels. This is what Euler Hermes, a leader in commercial credit insurance at the global level, predicts in their regular report. GDP will increase by 3.5% in 2022 and by 4% in 2023, analysts predict, but note that these rates are slower than expected for the global economy and the Eurozone.

The main risk for the Bulgarian economy is its strong export orientation, including for services such as tourism. This makes it highly vulnerable to external turbulence, warn Euler Hermes experts. Therefore, in the event of future travel restrictions or severe waves with new variations of the virus in the country, recovery may be delayed. A lower rate of development may also be caused by ongoing problems with the supply chain, which will limit production in certain sectors in the country.

“Although we expect a gradual recovery of exports, which will have a positive impact on the Bulgarian economy, with this serious dynamics and strong export dependence, businesses must be especially careful in relations with their partners, both in Bulgaria and abroad. Additional surprises can be expected due to inflation and rising energy and fuel prices globally. One of the tools to protect business is commercial credit insurance, but today it is very important to look for a stable insurance partner,” – explains Kamelia Popova, Euler Hermes Manager for Bulgaria and recalls that Moody’s Investors Service confirmed Euler Hermes’ stable Aa3 rating in the latest review of five leading commercial credit insurers in the world.

After more than 7% year-on-year inflation growth in 2021, Euler Hermes expects it to peak in early 2022, followed by an easing. Thus, the average inflation for 2022 is expected to be around 2%. At the same time, wages in Bulgaria will continue to grow faster than the increase in prices, with 9% growth expected in 2022 and 8% in 2023.

Euler Hermes expects fiscal stability for Bulgaria, as the main guarantee for this is the currency board. At the same time, however, analysts note that this limits the ability to react in cases such as the sharp rise in price in 2021.

Although the extraordinary fiscal support measures during the COVID 19 crisis led to a budget deficit for two consecutive years, Euler Hermes experts expect public debt to stabilize at around 27% of GDP, stating that this level is perfectly acceptable by the standards of the EU. As for Bulgaria’s entry into the Eurozone, although in theory, it is possible that this will happen in 2023, analysts predict a delay of another two to three years.

After seven years of current account surpluses from 2013 to 2019, reflecting a long-lasting stable export performance, Bulgaria reported small annual external deficits in 2020-2021, mainly as a result of lower exports of services (tourism). With the gradual recovery of exports from Euler Hermes forecasts a return to moderate annual current account surpluses in 2022-2023. Meanwhile, gross external debt will increase from 61% of GDP in 2019 to 65% of GDP in 2020. Expectations are gradual to fall to less than 60% by 2023. Although this is still relatively high compared to the average of all emerging markets, Bulgaria is well-positioned with some of the best indicators among the 11 Member States of the EU from Central and Eastern Europe.

In general, Euler Hermes’ assessment of the business climate in the country is also positive, due to tax policy, freedom of trade and investment, protection of property. However, experts also draw attention to the risk factors indicated by a number of international institutions, namely high levels of corruption and persistent problems in the judiciary, as well as limited financial freedom. In the context of the current topic of climate change, Euler Hermes recalls that Bulgaria ranks 70th out of 210 economies in terms of sustainability with care for the environment, the main weaknesses in our country are the unsatisfactory development of renewable energy sources and low levels of Waste recycling.

• Currency stability thanks to the currency board

• Unsatisfactory progress in judicial reform and the fight against corruption

• Public dissatisfaction with the standard of living