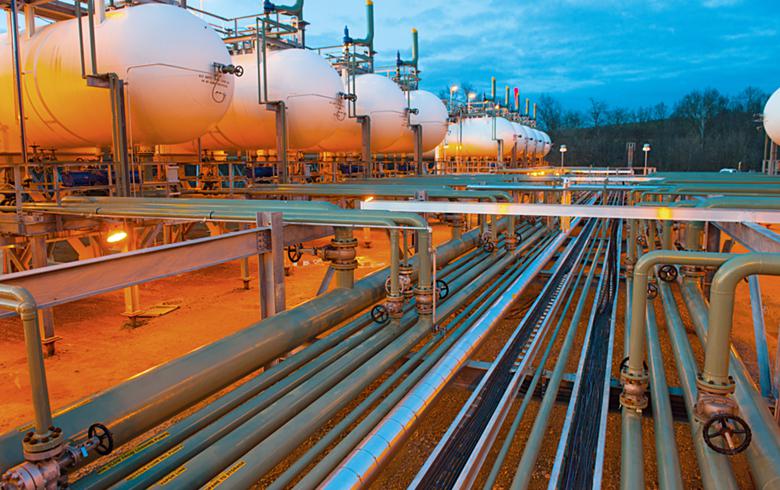 The existing infrastructure can take in 1 billion cubic meters of Azerbaijani gas without waiting for the connection to be completed. This was announced to BTV by Vladimir Malinov, executive director of Bulgartransgaz, given the amount agreed by the previous government with Azerbaijan, which should be delivered via the gas link with Greece, which has not been built for 12 years.

Malinov pointed out that less than a third of the agreed amount of much cheaper gas is actually imported into the country each year. He added that the formula for determining its price also includes oil derivatives, which are also more expensive, but at a much lower rate than spot gas prices. The last few years have been part of the formula used to determine the price agreed with Gazprom.

And the Minister of Energy Alexander Nikolov announced yesterday that more of the Azerbaijani gas could be imported than the real one at the moment, which he established in talks with the directors of the state energy companies. Until now, however, Bulgargaz has claimed that this is not possible due to the unfinished gas connection.

Malinov explained that the gas passes through the Trans-Anatolian gas pipeline, on the border with Greece it passes into the trans-Adriatic one, and at both points of connection there is a sufficient opportunity to take over the entire capacity agreed by Bulgaria.

He did not say how much gas would be cheaper for the domestic market, but noted that the country’s daily consumption is 13m cubic meters and is expected to rise to 16-17m cubic meters in January and February.

After it became known that the gas connection with Greece will not be able to enter operation in the next extended period – July 1, Malinov predicts that it may work from October, specifying that this is the only gas project in the country, with the construction of which “Bulgartransgaz” has nothing to do.

“I believe that next year, with the necessary efforts and organization, the interconnector can be put into operation. As an expert potential and operator of the rest of the gas transmission network in Bulgaria and during the reign of the caretaker government we have expressed readiness to help with this project and we still have this desire. We believe that by uniting the efforts of all stakeholders, this can be achieved by October 1, 2022,” he added.

He added that from the beginning of 2024 the liquefied gas terminal in Alexandroupolis, where Bulgaria is a shareholder, is expected to open. A final investment decision for its construction is expected in early January. This will give Bulgaria a real opportunity to diversify the supply of blue fuel, he said.