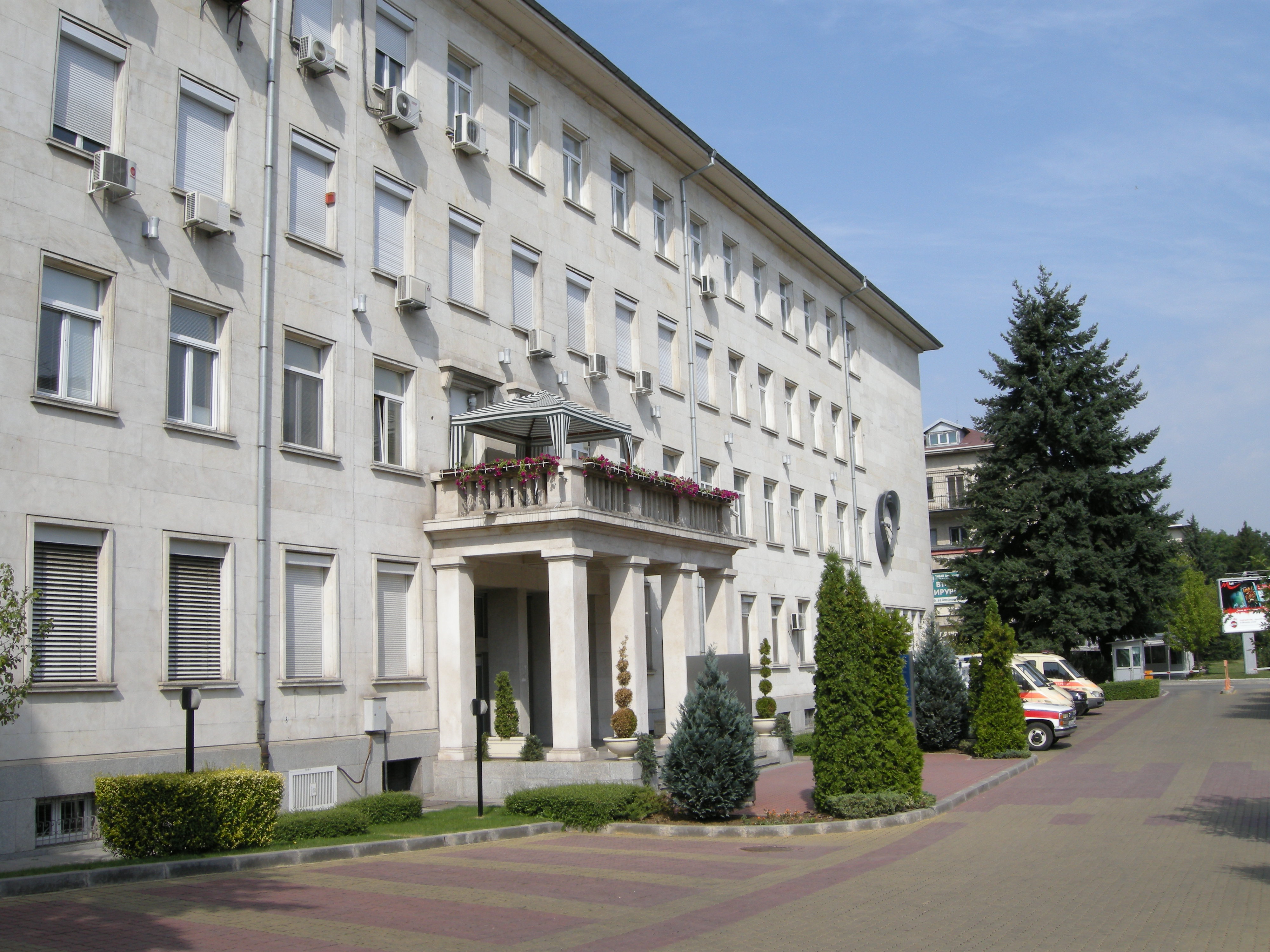 The Health Ministry has ordered the termination of a contract for building a new children’s hospital which would involve the completion of a complex of buildings nextdoor to Sofia’s Alexandrovska Hospital.

This transpired on Monday from a Health Ministry letter to the National Citizens’ Initiative for a Real Children’s Hospital, which has been campaigning for a restart of the project. In the letter, Deputy Health Minister Dimiter Petrov says that on July 5 his ministry ordered the Healthcare Investment Company for a Children’s Hospital (HICCH) to discontinue all activities related to the implementation of the engineering contract and all procedures arising from that contract in accordance with the Public Procurement Act related to independent construction supervision and investor control.

The Health Ministry has also asked the HICCH to start a procedure to terminate the contract with civil-law combination Detsko Zdrave (Children’s Health), which comprises companies of the Glavbolgarstroy group and has won a public procurement contract worth 93.4 million leva after VAT for the design, construction and designer supervision of a National General Children’s Hospital. As a reason for that, the Health Ministry cited a position expressed by the Regional Development and Public Works Ministry, which said that it is unacceptable to draw up a detailed site development plan to define the status of the unfinished structures nextdoor to Alexandrovska Hospital.

The contract with Detsko Zrave was signed in April 2020 by the then health minister Kiril Ananiev. The buildings at Alexandrovska Hospital which were to be completed had their first-sod ceremony back in 1978. The project was abandoned at the rough construction stage some 30 years ago. The idea that Bulgaria needs a new, state-of-the-art children’s hospital to bring together the pediatric clinics and wards that are now scattered among other hospitals resurfaced a couple of years ago.

The original plan was to use the unfinished structures at Alexandrovska Hospital. After tens of thousands of parents, doctors, architects and members of the public protested that the long-abandoned structures were unsafe and unfit, in May 2020 prime minister Boyko Borissov announced that they will be demolished and the children’s hospital will be built on the site from scratch. Borissov’s statement was confirmed by Health Minister Kostadin Angelov on September 15, 2020 during public consultation on the project.