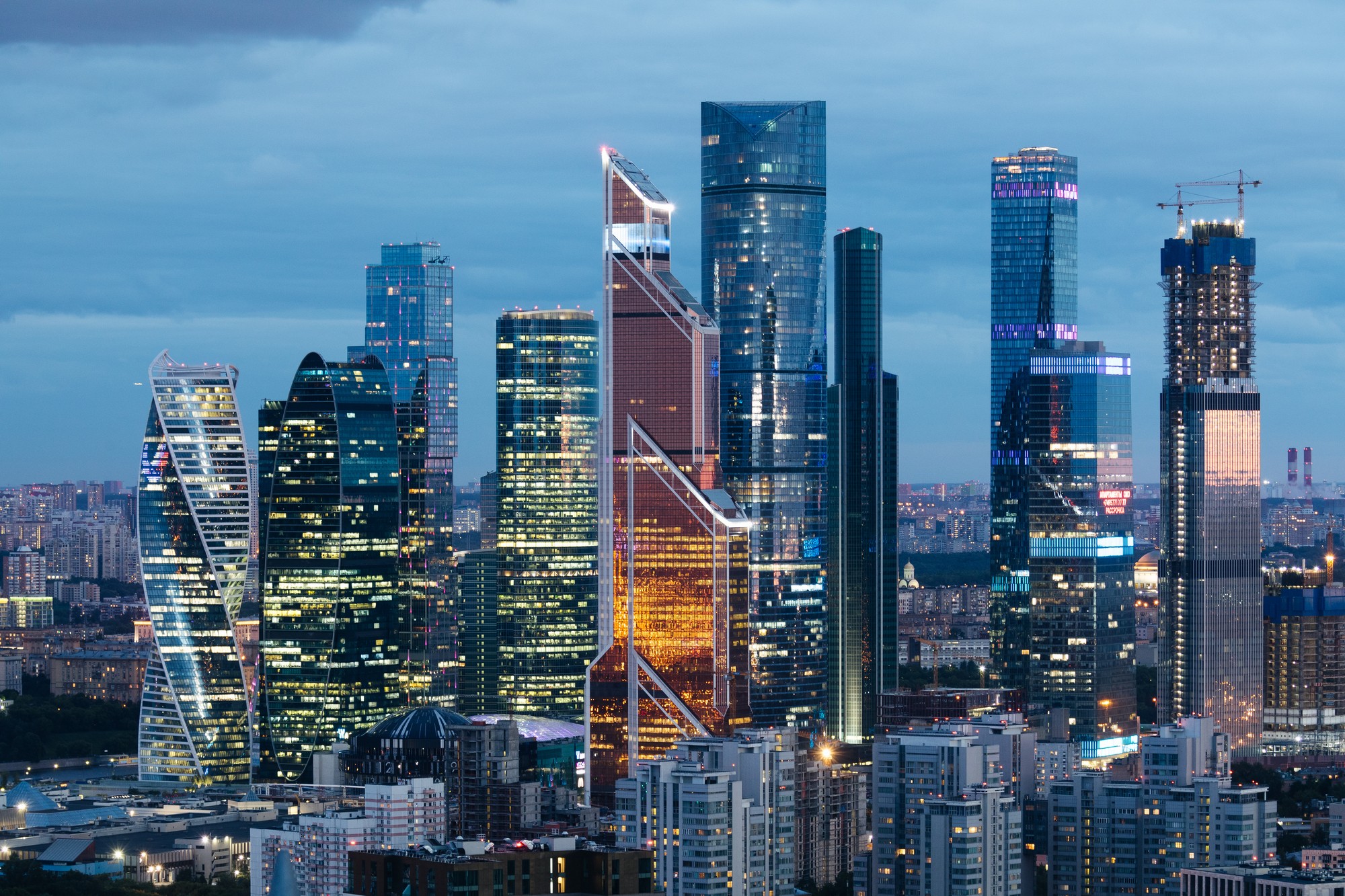 In the period from January to March 2021, total trade between Moscow and EU member states rose 2% to USD 27.46 billion. According to Vladimir Yefimov, Moscow’s deputy mayor for economic policy and property and land relations, the capital city accounts for half of the volume of trade between Russian and the European Union.

“In January to March of this year, the total volume of trade between Moscow and EU member states reached USD 27.46 billion, up 2% year-on-year,” the deputy mayor said. “Of that total, non-resource and non-energy exports accounted for USD 1.6 billion, an increase of 46.2% year-on-year and 79.2% from the first quarter of 2019. Germany, Italy, the Czech Republic, the Netherlands, Finland, and Sweden were key consumers of Moscow’s exports.”

According to Yefimov, this upturn in exports outside of natural resources and energy is critical for Moscow as the city eyes targets set by a national program entitled International Cooperation and Exports. Under the program, Moscow and other Russian regions are tasked with increasing their non-resource and non-energy exports 70% between 2020 and 2030.

Prokhorov added that he sees potential for the capital’s exporters in the comparatively new niche of organic cosmetics. Since Moscow-based companies already export cosmetics to Europe, organics are worth studying.

Mosprom Center forecasts that Germany, Poland, Austria, and Slovenia will be the most promising export markets in the near future because, according to the experts, these countries have posted the greatest increases in imports over the past three years.