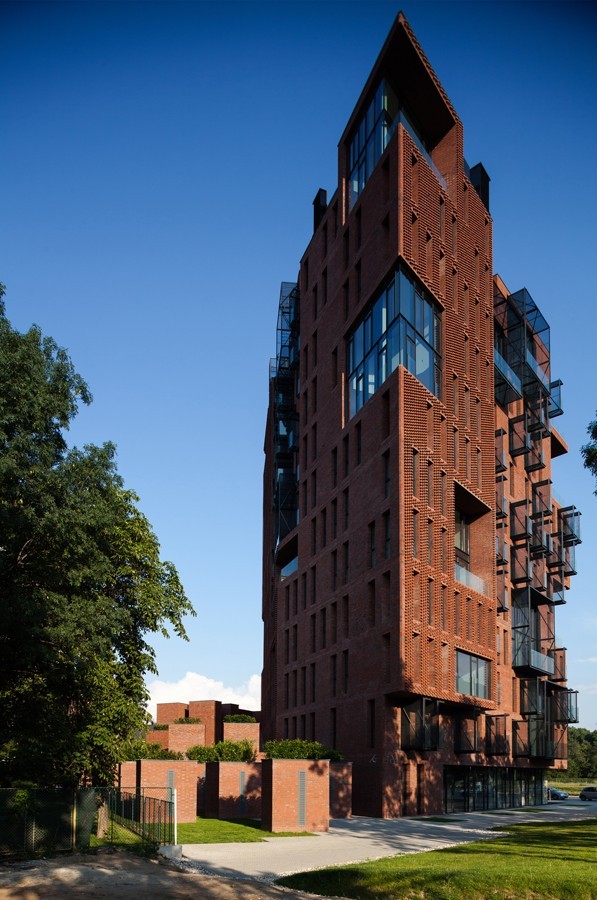 Housing in Sofia rose by 48.6% in four years. This ranks the capital in first place among the major cities in the ranking of property prices. The prices of newly built apartments in Sofia in the first quarter of the year are 43.3% higher than in 2015, according to data from the National Statistical Institute. In the case of existing apartments, the increase for the same period is much higher – by 50.6%. For such a long period of time in the rise in price of new and old apartments in Sofia there is the smallest difference compared to other major cities in the country with over 120 thousand inhabitants. This shows that there is a serious demand in the capital for both new construction and existing housing.

In second place among the six largest cities in the country is Plovdiv with an increase in property prices by nearly 48% over a period of four years. In contrast to Sofia, in the city under the hills the rise in price of new construction is significantly higher than that of old homes. The increase in the prices of new apartments in Plovdiv is by 53.1% compared to 2015. Dwellings in existing buildings in the city under the hills for the same period have risen by 45.4%.

The top five of the big cities with the fastest rising real estate is supplemented by Varna, Stara Zagora and Ruse, where the increase in prices for the period is at a similar pace – by 34-37%. However, with a small lead in third place in the overall ranking is Stara Zagora (+ 37.3%), followed by Ruse (+ 35%) and Varna (+ 34.5%). But for each of these cities there is a significant difference between the movement of prices of new and existing housing.
In Varna the new apartments have risen in price by 24.1% for the period, and in the existing ones the price increase is much bigger – by over 40%. As in the NSI data, real estate transactions in the resort complexes are not included.

In Stara Zagora the situation is different. The increase in the price of new construction is significantly higher – by 54.2%, as in this segment of the market the city is ahead of even Sofia and Plovdiv and ranks first in the ranking. In new construction, the movement of prices depends a lot on how many new buildings come on the market, in which neighborhood they are located, as well as on the type of construction – whether it is a luxury gated complex or a simpler building. All these factors have led to more expensive new apartments in Stara Zagora than in Sofia, although the demand for housing in the capital is greatest due to the rapid growth of the city. For the existing apartments in Stara Zagora, the increase in prices is also serious – by nearly 32%, according to national statistics.
In Ruse, the apartments in existing buildings have risen in price by over 35% for the period, while in the new ones the increase in prices is significantly less – by 21.2%.

For the country as a whole, the housing prices for the period have risen by 35.5% and in the movement of the prices of the new and old construction there is a small advantage for the existing dwellings. Apartments in old buildings have risen in price by 37.7%, and the growth of prices of new construction is by 31.8%.