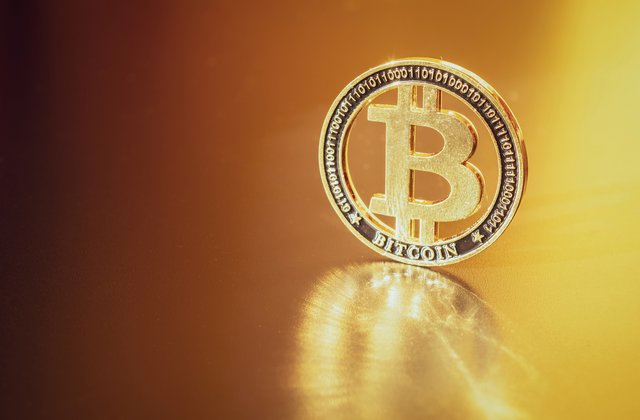 In most countries, governments are indecisive about their stance on Bitcoin and other cryptocurrencies. While some countries have banned Bitcoin, others have allowed their citizens to use it freely. Many governments are yet to declare their stance on Bitcoin, while some are preparing for their official adoption. Countries like El Salvador are ready to use Bitcoin as a legal tender. But, what’s the motivation for the plan to embrace digital currencies?

Some experts note that many countries are adopting Bitcoin to tame unemployment and enhance remittances. Bitcoin enthusiasts argue that the involvement of the US dollar in investments can help a country increase and generate foreign exchange by formalizing this digital currency. Nevertheless, Bitcoin can promote financial services in different ways, including the following.

One of the aspects that decentralized banking systems’ proponents point out is the ability of Bitcoin to enhance financial inclusion. Bitcoin allows people with little to no access to the conventional banking system to get capital and participant in economic activities. In countries with limited banks, people can use Bitcoin to transfer and receive value. What’s more, Bitcoin uses blockchain technology to create a democratic and open financial system. While this virtual currency can facilitate financial inclusion, some people are skeptical about it primarily because of misconceptions.

Anybody with internet access can participate in the activity of the crypto economy. Bitcoin presents an alternative technological and financial infrastructure that is open source, global, and accessible to everybody. Regardless of your nationality, race, ethnicity, socio-economic class, and gender, you can access and use Bitcoin.

Initially, people thought Bitcoin was risky due to its speculative nature. However, this virtual currency has become a new asset class, attracting both retail and institutional investors. Bitcoin is no longer associated with the dark web and cybercrime. Instead, people now use Bitcoin as an exchange medium and value storage.

The world keeps evolving, with innovations around financial transactions and payments emerging by the day. Bitcoin as an innovation enables people to send funds to loved ones back at home seamlessly and faster. Consequently, embracing this digital currency can bolster Diaspora remittances.

Using Bitcoin or other virtual currencies, people can minimize Diaspora remittance costs. That’s because Bitcoin reduces the average costs of cross-border transactions. Some people don’t remit significant amounts of money home due to the excessive charges of conventional financial systems.

Bitcoin can reduce costs because of lower commissions. And this can incentivize remittance inflows, especially in developing nations.

Crypto trading may be illegal or banned in some countries because virtual currencies are not legal tenders. However, most unemployed people in developing and developed countries engage in crypto trading to earn a living. Several platforms allow people to purchase and sell Bitcoin for profits. And some people engage in this activity as a full-time or part-time job.

While many people are yet to embrace Bitcoin and other cryptocurrencies, activity around this niche is growing steadily. What’s more, increasing crypto trading platforms and Bitcoin’s adoption by countries like El Salvador as a legal tender will raise awareness and draw more people into the activities that surround Bitcoin.

Many countries and institutions have signaled their support for Bitcoin and other digital assets. However, cryptocurrency adoption remains low in some countries, especially where governments have banned virtual currency. Nevertheless, people in all parts of the world see Bitcoin as a tool that could improve financial services, especially where the conventional banking system and infrastructure are inadequate.