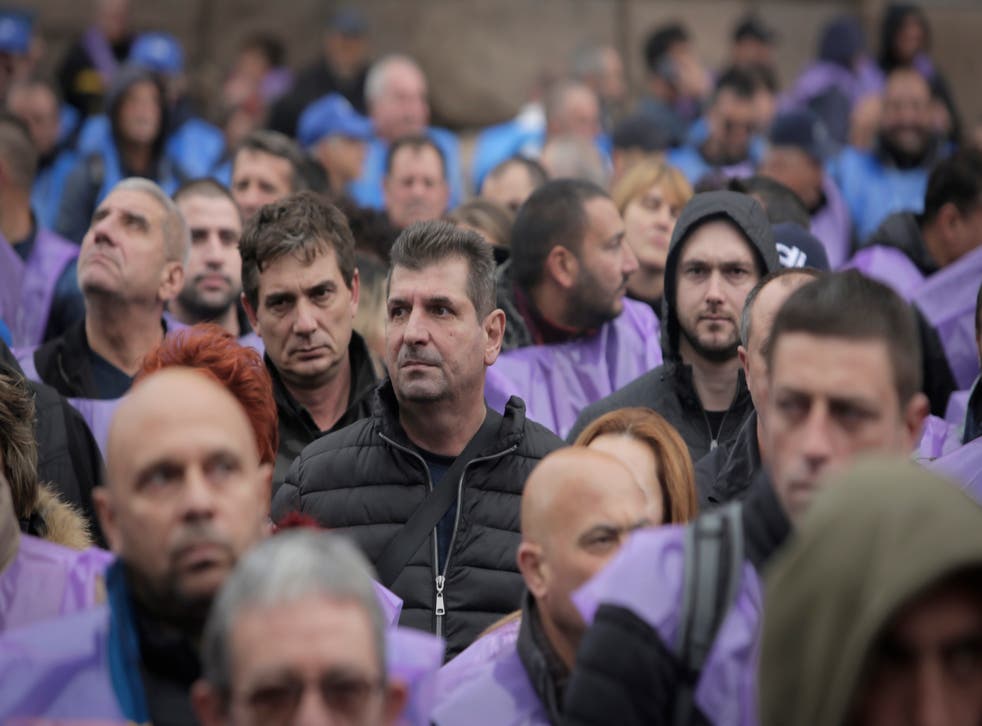 A new calculator calculates how much an hour worked in Bulgaria really costs. was developed by the Institute for Market Economics (IME) as part of an international initiative together with NGOs from Slovakia (INESS), the Czech Republic (Liberal Institute), and Poland (FOR), with a common approach and methodology that reflects the specifics of local labor legislation and regulation. The work is supported by the Friedrich Naumann Foundation for Freedom, added the IME.

The goal is for anyone who wants to be able to easily understand the full cost of an hour or month. The slips that workers receive at the end of the month most often indicate the net salary, and in their books, the employers include their part of the insurances, which form the total labor costs. Apart from them, however, other factors also play a role in the final salary of the employees and the actual full labor costs – hospital, emergency shifts, food vouchers. It is these factors that the new calculator of real wages and real labor costs adds to the bill, the IME explains.

The “ Employee Cost “ calculations take into account all expected factors of the employer’s gross salary and expenses – pension, health, and other social security contributions, as well as income taxes. To these are added several other factors, which mainly concern the time worked – night work, work on Saturdays and Sundays or on public holidays, for which multipliers are applied to the basic hourly wage.

The calculator also takes into account cases in which the employer finances the lunch (or in general the meals) of its employees, as well as the used sick leave and additional paid days outside the ones provided by the labor legislation. The account is also taken of cases where employees receive food vouchers – a common practice of supplementing income that remains outside the scope of taxation. At this stage, the calculations are valid only for the third category of labor, which includes most workers in Bulgaria.

Of particular importance here is the difference between the final hourly rate and the announced hourly wage – just by adding a few nights and holiday shifts, a few days of paid leave above the minimum and food vouchers, the difference between the announced hourly wage and the final hourly rate becomes almost double (see attached example), economists explain.

Why is this calculator useful?

According to its creators, in the first place, it brings clarity to the total labor costs and thus allows for a realistic assessment of the cost of hired labor.
Also, activating the calculator at the beginning of a government’s term will easily show the direction of its policies – any change that increases the cost of rent will turn on the “red light” for all observers.

Clarity about the full cost of labor will also help to form an opinion in the discussions on the adoption of the state budget, but also in any legislative initiative related to labor or social security legislation. The calculator will also be useful for immediate assessment of the effect of proposals for regulatory changes of trade unions and employers’ organizations.