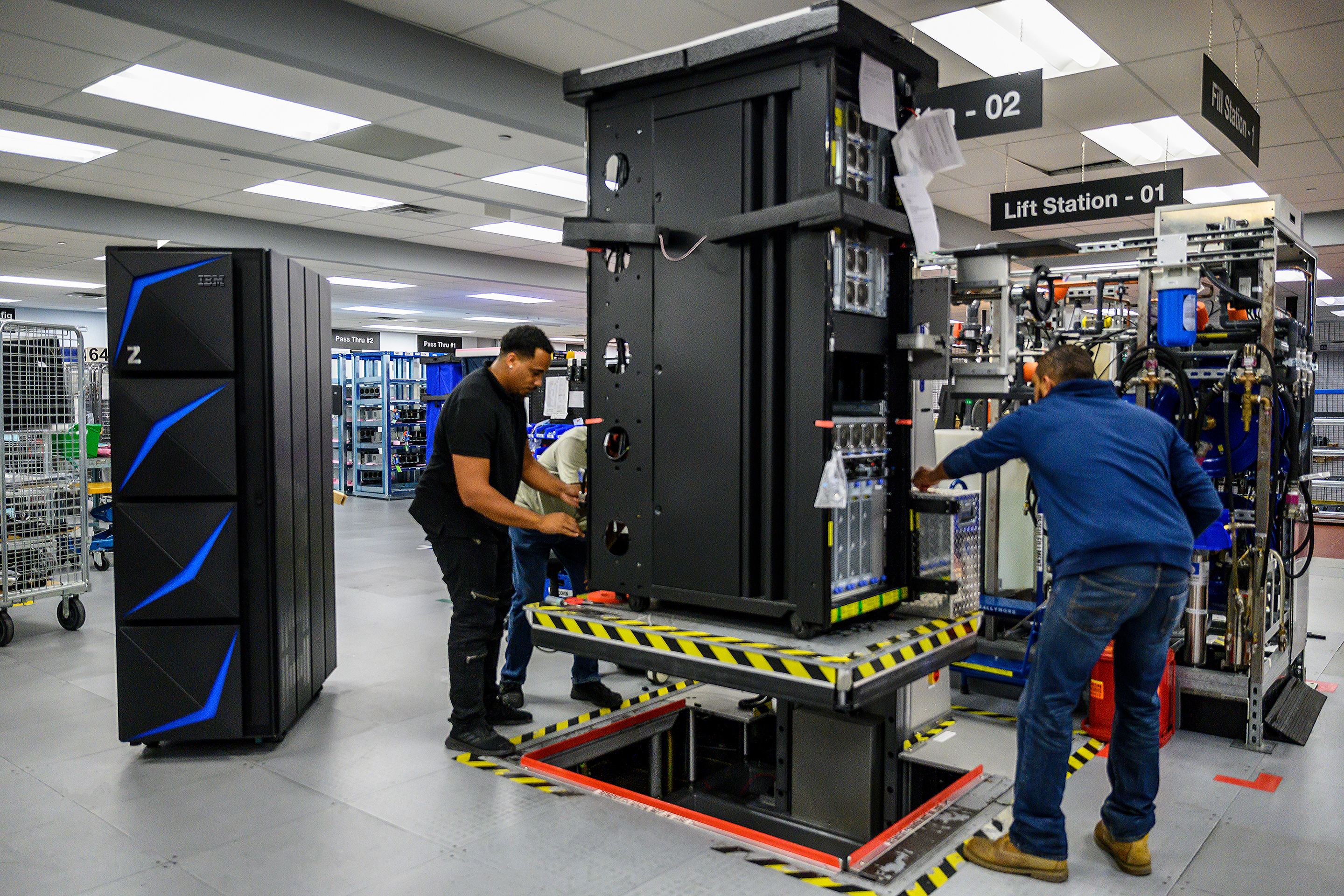 However, it will probably take several more years for this technology to enter the market as usual. IBM, once a major chip maker, is now outsourcing chip production to Samsung Electronics, but has retained a chip development center in Albany, USA. It also has joint technology development agreements with Samsung and Intel, Reuters reported.

Chips play a vital role in everything from computers to communications equipment, transportation systems and critical infrastructure. Demand for increased chip performance and energy efficiency continues to grow, particularly due to the development of the hybrid cloud, graphics cards, artificial intelligence and the Internet of Things.

According to IBM, more advanced chips can have several advantages. These include up to four times the battery life of a mobile phone or a reduction in the carbon footprint of data centers, which account for one percent of global energy consumption. It will also enable a significant acceleration of laptop functions and enable faster object detection and response time for autonomous cars.