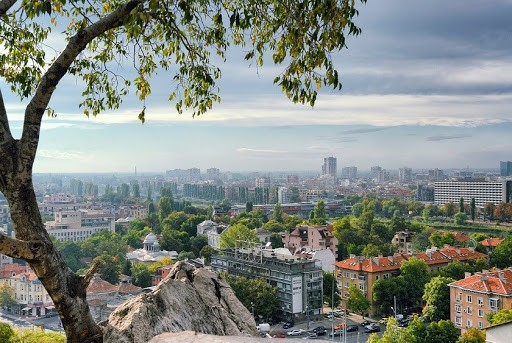 According to statistics, tenants renting costs have invariably risen  in the EU for ten years, while property prices have had different fluctuations. Between 2011 and 2013, for example, there was a decrease in prices, followed by a plateau  in 2014, and from 2015 to the end of 2020 property prices increased annually. In the long run, between 2010 and the fourth quarter of 2020, average rents in the EU upped by 14.9 per cent and housing prices by 28.6 per cent.

Huge growth in property prices has also been reported in Iceland – by over 125 per cent, and in Norway – by nearly 70 per cent.

And what about rental prices?