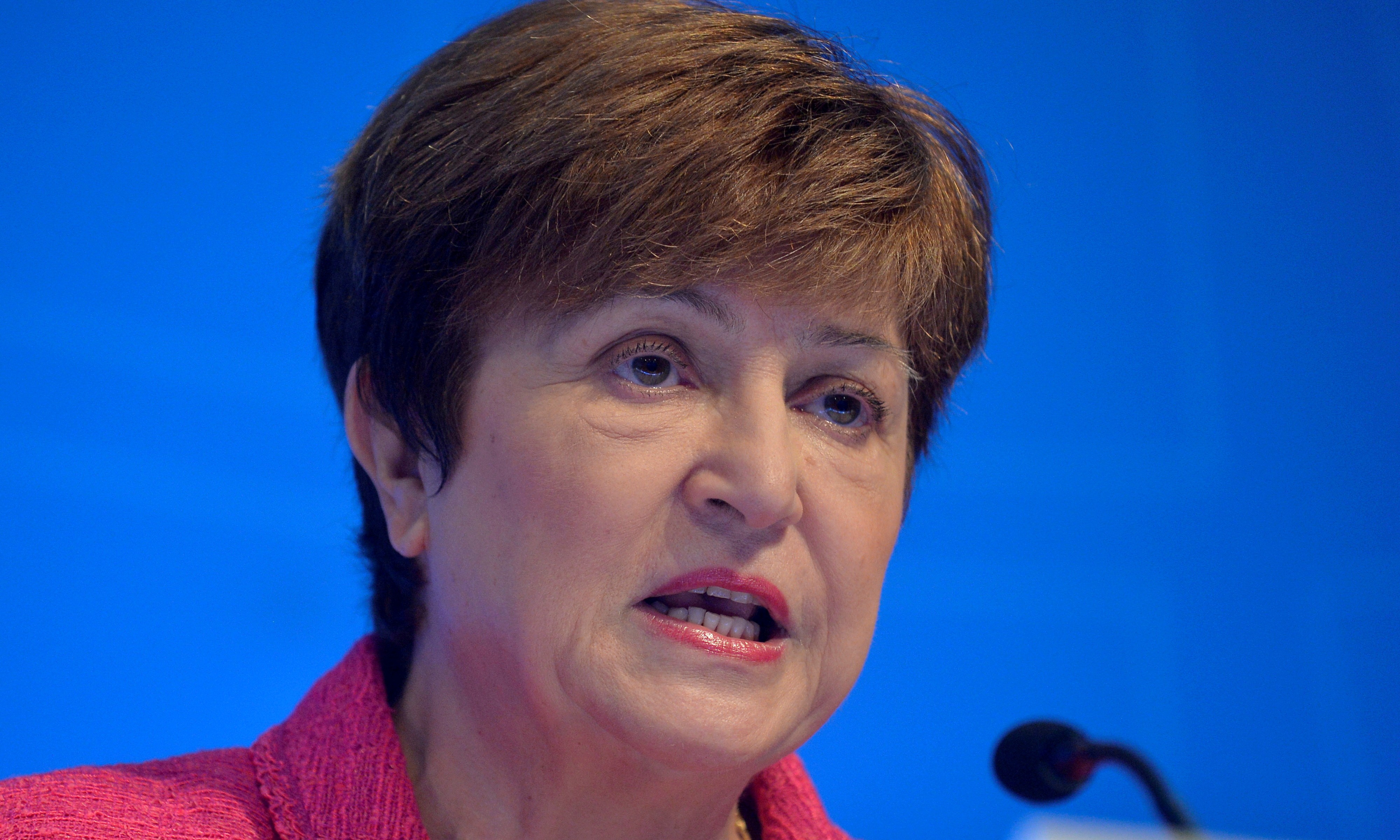 “The International Monetary Fund (IMF) is working closely with Ukraine on how to implement the best measures to manage the crisis to prevent its economic collapse”, said Kristalina Georgieva, the fund’s managing director.

“I would say that money is important, but support for how to maintain the financial system is just as important,” Georgieva said in a discussion hosted by the American publication Foreign Policy.

“The devastation of the Ukrainian economy is breaking my heart. We will probably see a contraction, which may be a third of what it was before the war. Imagine how this affects people’s lives,” she said.

Georgieva noted that the IMF immediately responded to Ukraine’s request for emergency funding of $ 1.4 billion to preserve the functioning of institutions in the country and to help vulnerable people and the administration in providing water and electricity to those affected from war zones.

The head of the IMF said that Russia’s war against Ukraine comes at a time when the world economy has not yet recovered from the crisis caused by the coronavirus pandemic.

“What we have been striving for is to increase (global economic) growth and reduce inflation, which has become a problem. Instead, we have the opposite. Growth is declining and inflation is rising,” she said.