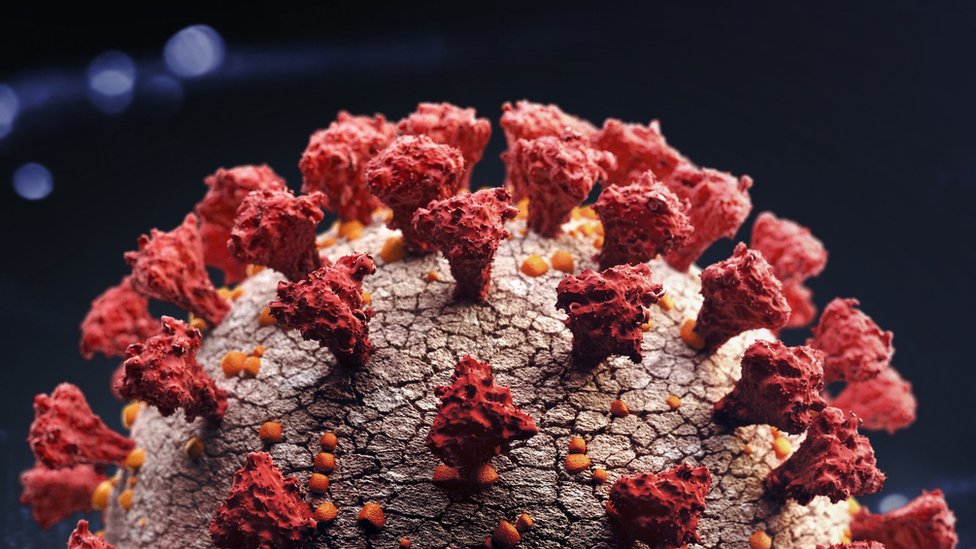 The new strain of COVID-19 has largely blocked Britain and Europe in terms of transport.

Immunologist Acad. Bogdan Petrunov explained that the appearance of this strain should not surprise us and there is no reason to panic.

“This is a completely natural evolutionary path for the development of viruses that mutate constantly,” he said.

This is a new version of the existing virus. What is medically important is that the new strain is more likely to spread.

Until now, the reproductive number was around 1-1.2, now it turns out that it will increase by 0.4. That is, one person will infect one or two people. There is no evidence that the new strain causes more mortality or that the disease is more severe. Acad. Petrunov explained that it already exists, not only in Great Britain, but also in the Netherlands, in Australia.

“I can’t imagine that he doesn’t exist in Bulgaria. He has probably already come to Bulgaria,” the immunologist said. Acad. Petrunov clarified that the measures make sense, as they will limit the spread of the virus. According to him, there will be no need to rework the vaccine, as the immunity it creates is sufficiently effective in view of the mutations that occur.

There are so-called “conservative parts” in the virus, which are not subject to change and mutate extremely difficult and rare.

The vaccine is based on these protein ingredients and we have nothing to worry about. “So far, the data show that there is no reason to doubt the effectiveness of the vaccine for now,” said Acad. Petrunov. It takes at least three to four months for the vaccine to take effect to build collective immunity, he recalled.

“We will constantly face the emergence of a new type of strain.” Acad. Petrunov agreed that it is normal for people to be worried about the closing of borders, but it is necessary to restrict the arrival of a new strain in the country.