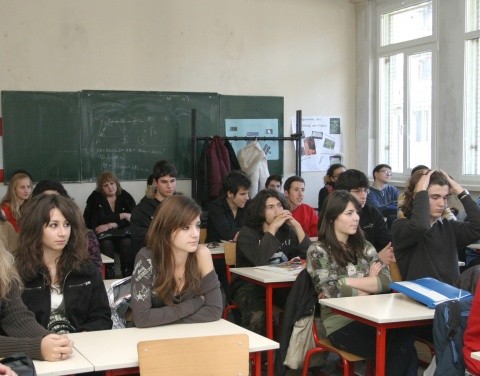 Pupils at schools in Bulgaria will not return to classes before the end of 2020, with Education Minister Krassimir Vulchev saying that he was adding an extra two days of holidays between the end of the current suspension of in-person classes and the beginning of the Christmas – New Year school holiday.

Measures against the spread of Covid-19 that came into effect on the night of November 27 suspend in-person learning at kindergartens, schools and universities until December 21.

The Christmas – New Year holiday for schools begins on December 24 and continues until January 3.

Vulchev has declared December 22 and 23 non-school days, bridging the gap between the anti-epidemic measures and the beginning of the holidays.

He said that kindergartens would re-open on December 21 at the latest.

Speaking in an interview on November 28 with Bulgarian National Television, Vulchev said: “Schools are more or less a risky environment. They are an environment of many and many hours of interaction of many people. Now the most important thing is to preserve the health and lives of our fellow citizens, including teachers, the most important thing is to reduce pressure on the health system”.