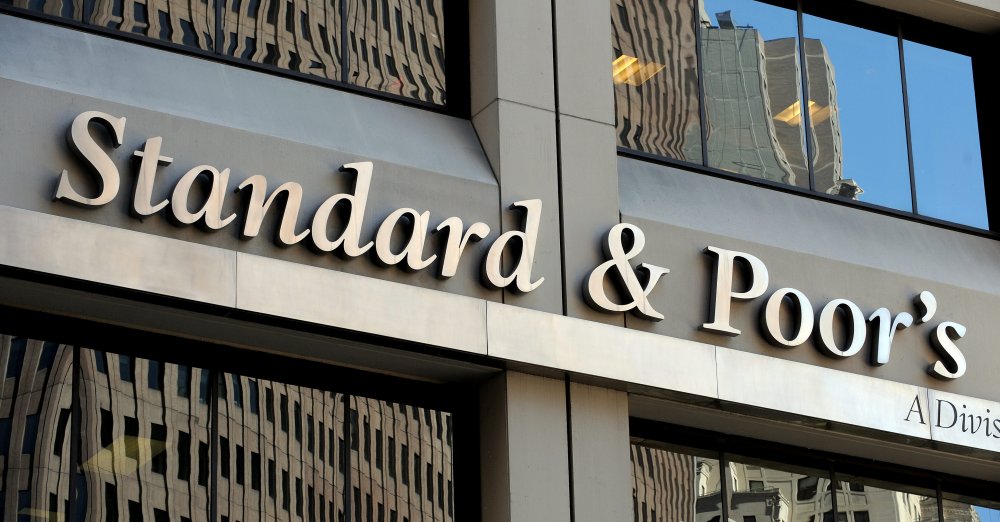 S&P Global Ratings has re-affirmed its long- and short-term foreign and local currency sovereign credit ratings on Bulgaria at ‘BBB/A-2’, and kept a stable outlook, saying that it expected Bulgaria’s economy to rebound quickly after the Covid-19 pandemic.

The credit ratings agency said that it expected Bulgaria’s 2020 gross domestic product to shrink by 4.5 per cent, compared to a decline of 6.5 per cent projected in May, as domestic demand was more resilient expected and mitigated a sharp drop in external demand.

Bulgaria was in a “relatively strong external and fiscal position” at the beginning of the health crisis, which should enable a robust recovery over the coming years.

“Fiscal space is available, since prudent financial policies over recent years have kept net general government debt below 15 per cent of GDP so far. We think external vulnerabilities are manageable after years of external net deleveraging thanks to recurring current and capital account surpluses, also supported by EU fund inflows,” S&P Global said.

The agency said that Bulgaria’s economy would benefit from a rise in external demand as it expected the country’s most important trade partners to recover in 2021. This was seen resulting in a four per cent economic growth rebound for Bulgaria next year.

S&P Global attributed Bulgaria’s “somewhat milder economic contraction” in 2020, compared to other countries in the region, to the Cabinet’s swift policy response of imposing tight restrictions while Covid-19 infections were low, coupled with fiscal support measures.

The credit ratings agency also notes Bulgaria recent political volatility and the anti-government protests earlier this year. “In the absence of a major political shift, we expect the new parliament’s composition could mirror the current fragmented political landscape, which will make the formation of a viable government coalition challenging,” S&P Global said.

“In all likelihood, this could result in a protracted coalition forming or even the necessity for a rerun of the elections. In any case, we expect the political decision-making process to become more complicated.”

Going forward, S&P Global said it could raise Bulgaria’s credit ratings if its economic recovery coincides with quicker fiscal consolidation or a stronger external performance than currently projected, or if Bulgaria makes progress in joining the euro zone.

On the downside, ratings could be cut if the economic contraction was deeper or the subsequent recovery was delayed. “This would likely result in protracted fiscal consolidation and continuously rising net public debt over the next few years. Although unlikely over the medium term, we could also take a negative rating action if we observed increased imbalances in Bulgaria’s financial sector,” the credit ratings agency said.