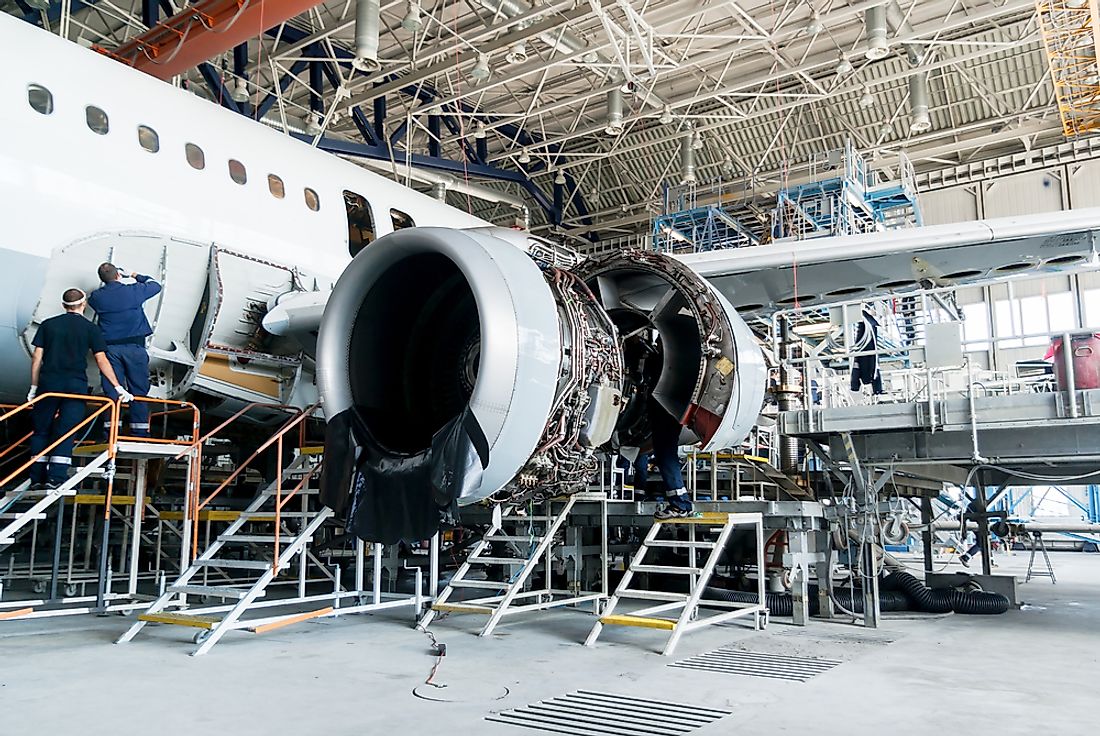 In May 2021, industrial production in Bulgaria grew by 15.1 percent compared to May 2020, reads the latest Monthly Report on Bulgarian Economy released by the Economy Ministry on Thursday. Growth continued to be driven by the manufacture of motor vehicles, trailers, and semi-trailers, machinery and equipment, and metal products.

The report, elaborated by the Economic and Financial Policy Department, presents the latest developments of main macroeconomic indicators based on statistical data as of July 16.

In May 2021 year-on-year, the industrial turnover from the export of basic metals and energy goods increased, while
electricity, gas, steam, and air conditioning supply contributed the most to domestic turnover growth. The growth in construction production slowed down significantly and a decline was registered in building construction. At the same time,  the growth of retail trade turnover was 24 percent, with an increasing contribution of retail sales of food, beverages, and tobacco.

According to the  National Employment  Agency’s data, the registered unemployed numbered 170,716 at the end of June,
similarly to the same month of 2018 and 2019, which is a historic low for this parameter so far. The Finance Ministry’s
analysts expect the downward trend in the dynamics of the registered unemployed to continue in July, followed by a
reversal of the trend in the fall months, mostly due to seasonal factors.

In June, the monthly Harmonised Indices of Consumer Prices (HICP) inflation rate was 0 percent, while the annual HIC inflation rate accelerated marginally to 2.4 percent largely down to the increase in prices of energy and transport fuels in particular, as the latter reached 24 percent year-on-year. Core inflation decelerated by 0.1 percentage points to 1.4 percent.

The rising international prices continued to push up nominal growth in trade with goods in April. Export and import increased by  49.6 percent and 56 percent, respectively, from April 2020. Trade with the EU had the highest contribution to the nominal growth.

Private sector credit growth accelerated further in  May,  up by  6.4 percent year-on-year, compared to an annual increase of 6.1 percent at the end of April.

At еnd-May,  a  deficit of  0.1 percent of projected  GDP  was reported on the  Consolidated Fiscal Program (CFP). In January-May 2021, CFP receipts increased by 16.1per cent year-on-year.

At end-May, government debt amounted to  24.5 percent of projected  GDP, compared to 21 percent of GDP a year earlier.