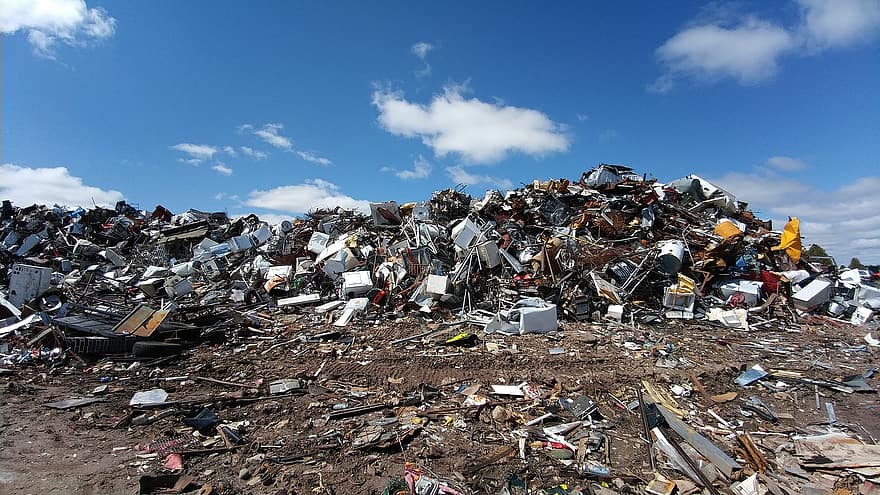 Import of waste that is not intended for fuel will be banned, caretaker Minister of Environment, Assen Lichev, said on August 4. He has prepared an order and will submit it to the Council of Ministers within days. The aim is to stop the illegal incineration of such waste in power plants.

Bulgaria continues to have a serious problem with Italian waste imported into the country as fuel for power plants, the caretaker Minister of Environment announced in the parliamentary ad-hoc committee on revision of the governance in the past 5 years. He explained that the import was made thanks to a permit issued by the Ministry of Environment and now the waste cannot be returned to Italy because it was imported legally.

“After this, Bulgaria became a site for the Italian waste, which has not yet been eliminated, 230 tonnes are currently on the site of Bobov Dol TPP, and 8000 tonnes in Pleven and we cannot get rid of it. This is waste that can be treated in only two ways: to be incinerated or disposed of, because it is not recycled waste for fuel,” said Asen Lichev, caretaker Minister of Environment and Water.

That is why the minister intends to ban new imports. Journalist Dimitar Stoyanov submitted a signal to the Ad-hoc Revision Committee.

“We come to the conclusion that the verifier, which verifies the data on carbon emissions for TPPs, which are related to businessman Hristo Kovachki (owner of TPPs), submits data that do not make sense to be so low – according to experts, these data are understated,” Dimitar Stoyanov said.

According to the journalist, the losses that were caused were to the amount of 30 million euros and the company that verified the emissions did not act correctly.
“Mr. Kovachki, when he bought the quotas, he probably paid to banks or finance houses, but not to the state, and the “saving” of these 30 million BGN or whatever it is, has nothing to do with the state budget or the European Union budget,” said Boryana Kamenova, director of the Climate Change Policy Directorate.

The Bulgarian Accreditation Service confirmed that the company that issued the verifications is legitimate.

“JI Verify” has received accreditation as a verification body, according to the regulatory requirements, the first scheduled supervision was conducted within 12 months,” said Irena Borislavova, executive director of the Bulgarian Accreditation Service.

However, the signal will be considered by MPs in more detail.