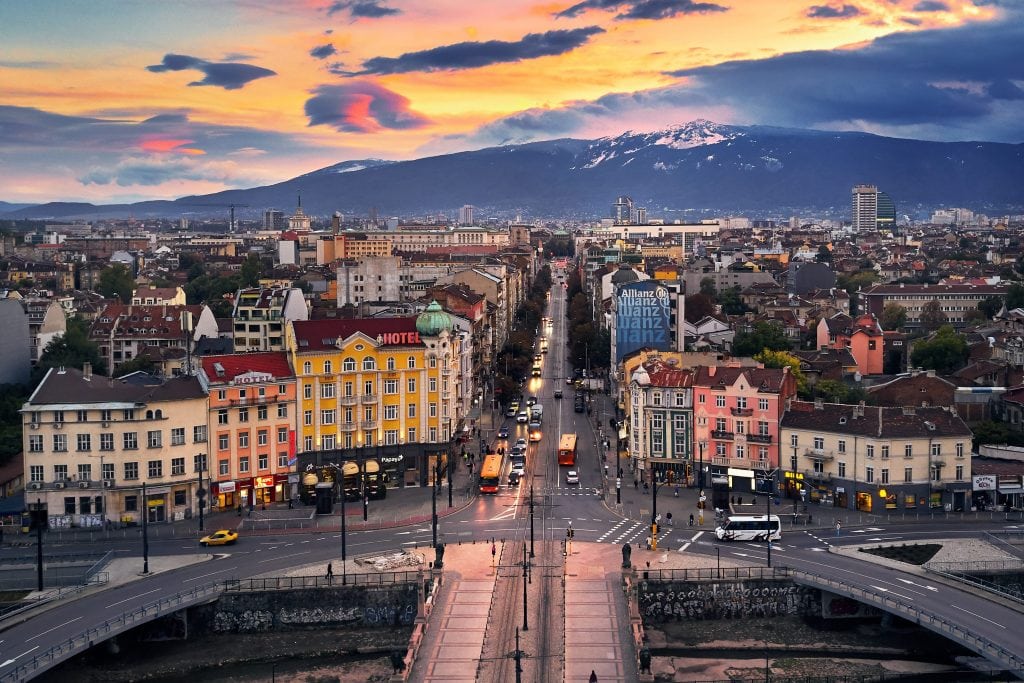 The business climate in tourism is improving but the lack of personnel might cause a new crisis in the branch, shows a national survey organized by the Bulgarian Association of Hotel Executives, the organization said Thursday. This is the Association’s second such poll and was conducted among hotel owners managing over 16,000 rooms.

The main finding of the survey is that the business climate in tourism and, in particular, in hospitality, has improved compared to mid-2020. This view is shared by over 60 per cent of the participants. Around one-third think that nothing has changed and 10 per cent believe it has changed for the worse. Finding cadres in tourism is the biggest problem facing hotel business in Bulgaria, the survey also shows.

The optimism about the hotel business’ prospects is growing: while in the first quarter of 2021 only 28 per cent of participants were optimistic, in mid-2021 their share was nearly 50 per cent.

Asked if they expect a wave of bankruptcies, under 50 per cent gave an affirmative answer, as opposed to 70 per cent back in March.

Asked if they expect an increase in the number of tourists in Bulgaria in the coming months, around one-third gave an affirmative answer, slightly over 40 per cent gave a negative answer, and 21 per cent said they could not decide, the survey shows.