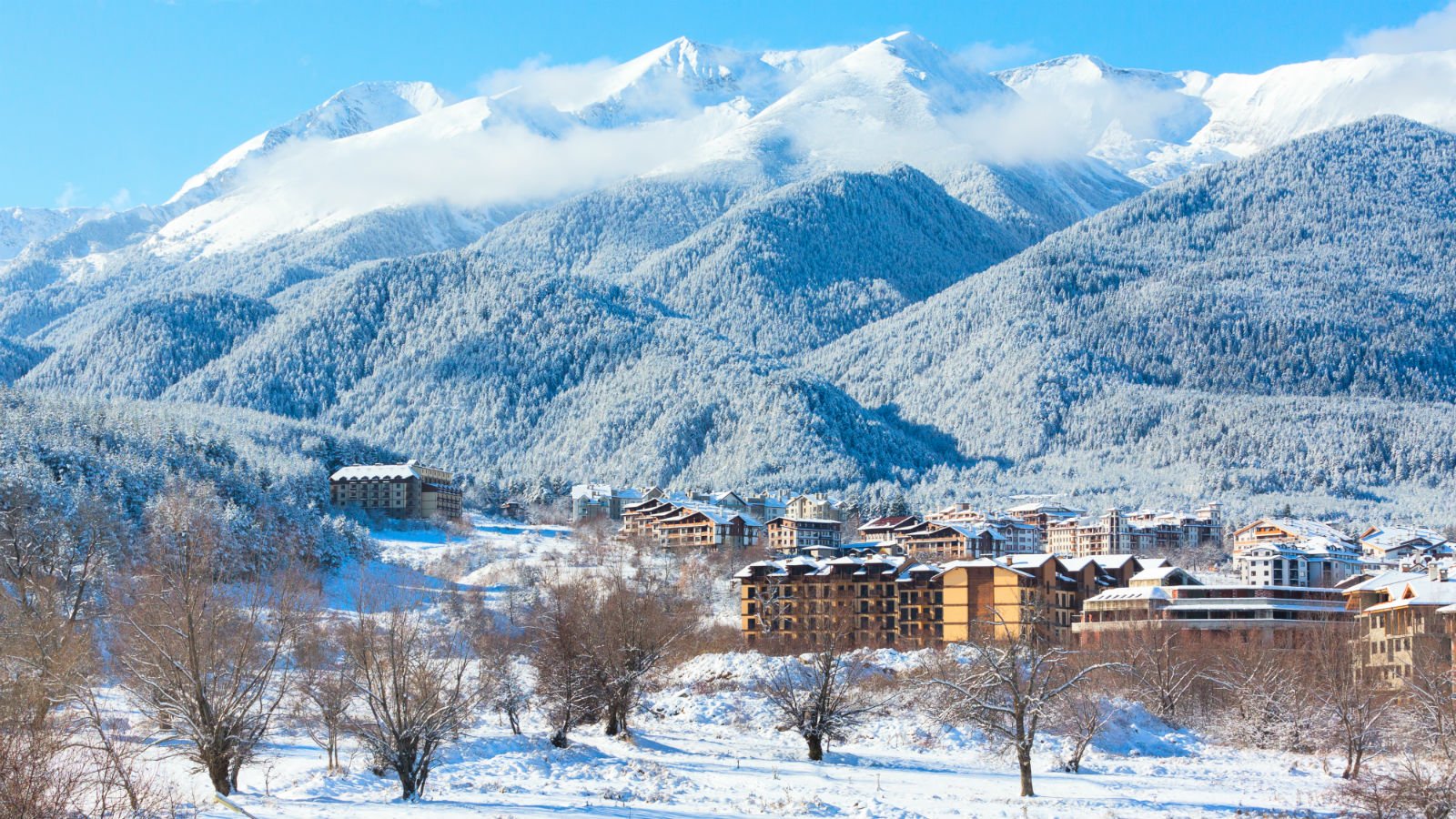 Israeli tourists will spend their holidays in Bulgaria during the winter season, the Ambassador of Israel said on October 12 during his visit to the Bulgarian coastal city of Bourgas. The first reservations for winter vacations have already been made, and the most preferred destination is Bansko ski resort.

After the summer season, the greatest interest in the winter is in Bansko, and some of the tour operators have already signed contracts with the other two winter resorts – Borovets and Pamporovo.

Yoram Elron, Ambassador of Israel: We hope the winter season will start normally, because your country is an attractive destination for thousands of Israeli tourists. It is rich in nature and culture, and this touches the heart of Israel very much.

Orlin Mandov, Honorary Consul of Israel in Bourgas: What the Israeli tour operators asked us to do, we helped them prepare the contracts, the hotels, the whole organisation in terms of the winter period – we have completed it to some extent, it has been agreed.

The most important thing for Israeli tourists is to observe safety measures, as well as not to be quarantined when they return from Bulgaria.

Orlin Mandov, Honorary Consul of Israel in Bourgas: We are ready, we are prepared for the winter. As we have been working here since the end of August, we can work in the same way for the winter.

The first Israeli tourists, who will spend their winter holidays in Bulgaria, are expected to arrive in early January.