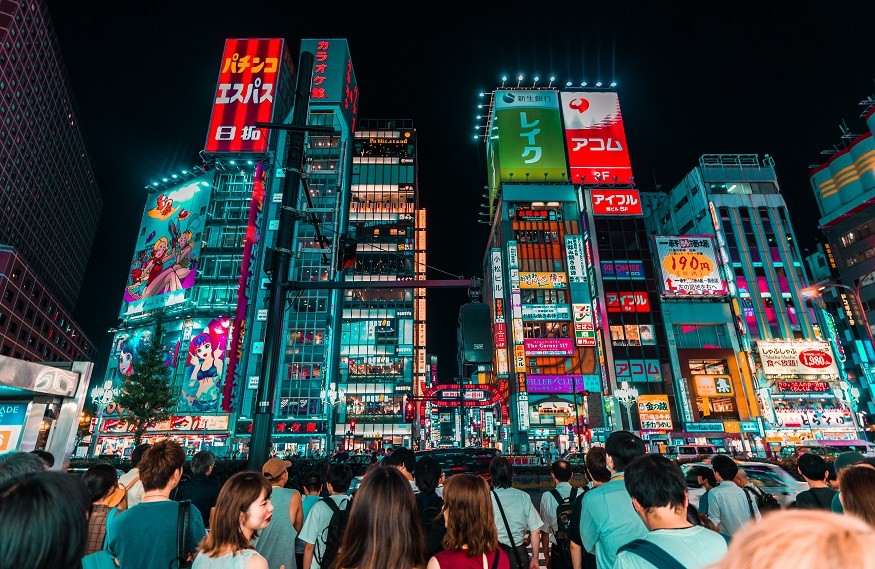 The list of countries includes Indonesia, China, Australia, New Zealand, South Korea, Vietnam, Malaysia, Taiwan, among others. However, the government will urge the travellers not to make unnecessary and non-urgent trips, Xinhua cited Yomiuri Shimbun’s report.

At present, the Japanese government has banned travel to 159 countries and regions.

According to Xinhua report, the eligible travelers will have to test negative for COVID-19 before entering Japan and upon arrival in Japan, while their sponsors, such as companies or organisations which support them, will be expected to ensure their self-isolation for 14 days, during which time they will not be allowed to use public transport.

At first, the government will be allowing 1,000 foreigners into the country per day and the cap will be increased gradually.
Xinhua reported that Japan on October 1 had eased entry restrictions into the country from foreigners around the world, although entry is still being refused for tourists. (ANI)