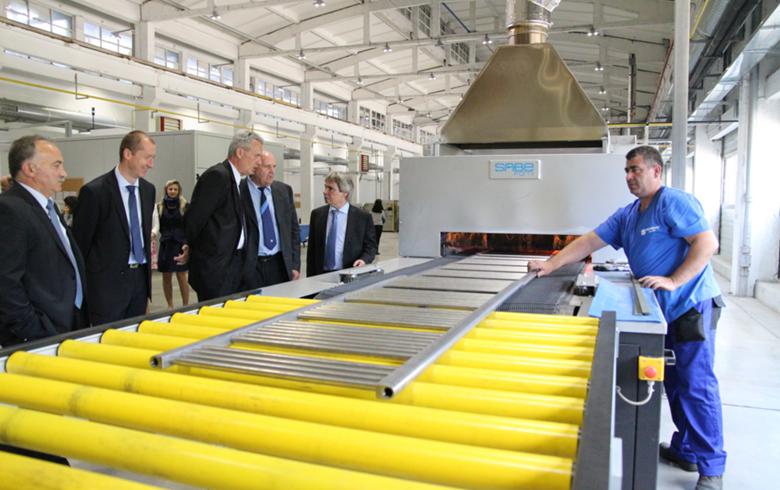 The manufacturer of KORADO-Bulgaria steel radiators, part of the Czech group KORADO Group, today announced its financial results for the first half of the year. The company commented that these were the best first-half results in its history.

The company’s revenues increased by 2%, from BGN 20,696 to BGN 21,235 million compared to the same period last year. For the first 6 months of 2019, KORADO-Bulgaria sold 259,000 radiators at 251,000 for the first half of 2018, an increase of 3%. Profit remains at a stable level – BGN 3.218 million compared to BGN 3.213 million in 2018 in the context of high commodity prices and a dynamic market in recent years. Evidence of continued market turmoil, for example, is the latest announcement of the closure of Europe’s leading supplier of panel radiators based in Newport “due to rising commodity prices and cheaper brand imports.” K

ORADO-Bulgaria is the first Bulgarian company to approve the distribution of 6-month interim dividends. The amount of the dividend that will be offered for the first half of 2019 is BGN 1.317 million or BGN 0.10 per share, the Company’s Supervisory Board decided at its meeting held on July 25 this year.

The decision of the Supervisory Board is expected to be approved by the General Meeting of Shareholders, scheduled for September 18 in the town of Strazhitsa. Shareholders are also expected to approve an Employee share ownership project (ESOP). KORADO-Bulgaria will buy back some of its shares and distribute them among its employees as a bonus to their standard salary. This is part of the company’s strategy to enter the Sofix stock index.