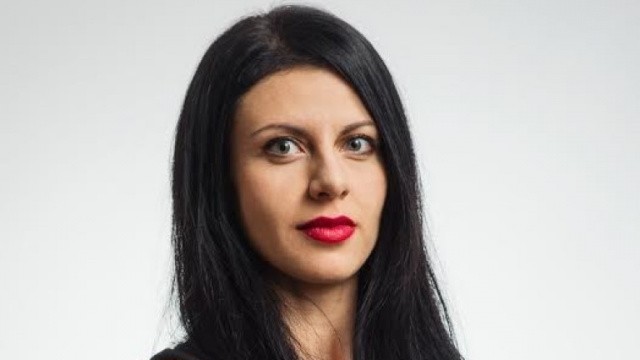 Elina Tsankova is the new PR and CSR manager of Carlsberg Bulgaria since the beginning of August. She will be responsible for the internal and external communication of the company in order to contribute to its positive image as an employer, business partner and leading beer producer in the country, as well as for social projects, relations with media, institutions and more.

Prior to becoming part of the Carlsberg Bulgaria team, she held the position of PR Manager at Devin AD, where she was responsible for the overall communication of the company and its sponsorship initiatives. Her career in corporate communications began in 2010 at GLOBUL in the position of Public Relations Specialist and Senior PR Specialist at Telenor a few years after.

Before switching to telecom she worked as a reporter and editor at Bulgarian National Television. Elina Tsankova is also the co-founder of the travel blog otbivki.com and the series of guides for Bulgaria – “101 Hideaways”. She holds a bachelor’s degree in journalism and a master’s degree in public communication from St. Kliment Ohridski’s Sofia University, as well as additional professional qualifications from the London School of PR.