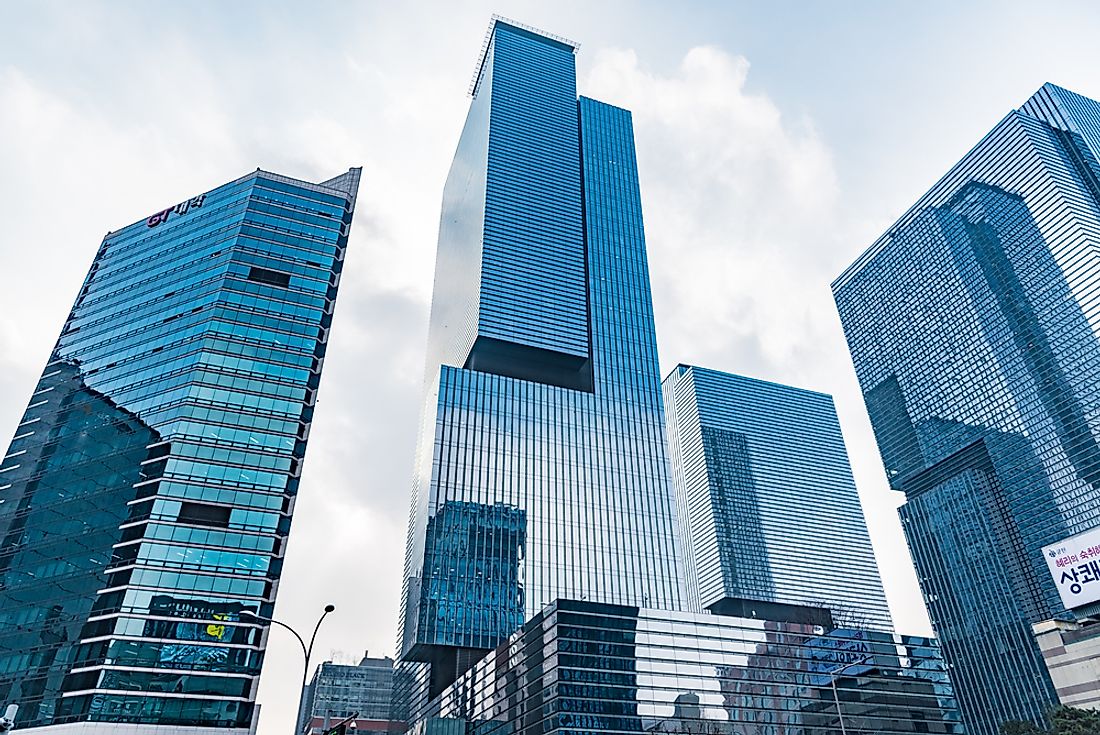 A Korean company has declared a willingness to participate in the construction of Belene Nuclear Power Plant (NPP). This transpired during a meeting between Bulgarian Prime Minister Boyko Borissov and South Korean President Moon Jae-in. The Bulgarian prime minister is on an official visit to Republic of Korea, the special correspondent of Focus News Agency reported.

At the end of the meeting, the South Korean president said he was pleased with the talks, and Prime Minister Borissov ended with the words that since he has been a prime minister, he only makes such visits that get the work done and yield real results.