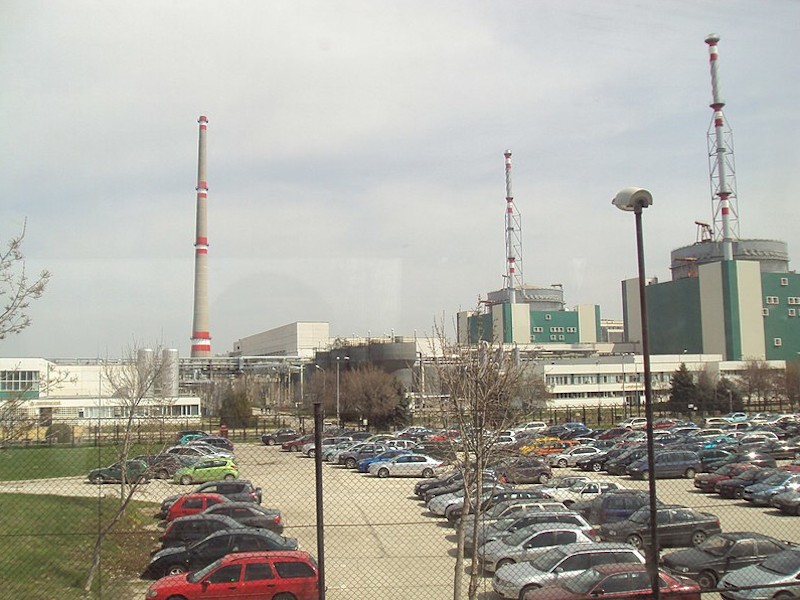 National Electricity Company EAD will be able to sell to Kozloduy NPP EAD part of the existing old equipment, which is located at the site of Belene NPP.

This was decided today by the Council of Ministers at its regular meeting. These are filters, fans, and other details that are essential for the implementation of the programs for the extension of the lifetime of the Kozloduy 5th and 6th units, a message from the Council of Ministers said. The value of the equipment envisaged for sale is close to BGN 2, 8 million. The sale will be done through direct negotiations between the two companies.

The possibility of such a transaction is regulated by the Rules on the procedure for exercising the rights of the state in the commercial companies with state participation in the capital. Its texts state that the starting price for the sale is determined by an independent valuer after a decision of the Council of Ministers.

According to the MS, the equipment on the site of Belene NPP is similar to the project assembled in Kozloduy NPP. That is why their mutual replacement was possible.

“Using similar equipment from the Belene NPP site will save Kozloduy NPP time and costs for further research and adaptation projects to existing systems,” the government said.