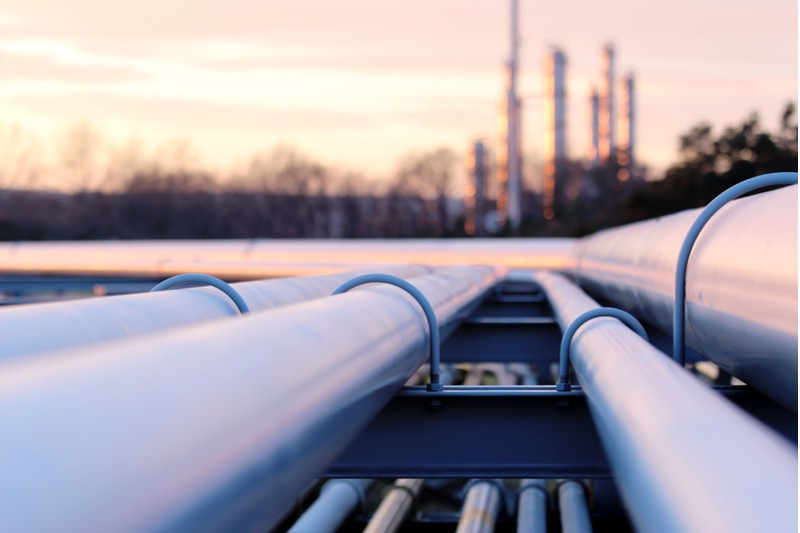 The second line of the export gas pipeline TurkStream will pass through the territory of Bulgaria, not Greece, Russia’s Energy Minister Alexander Novak said on the sidelines of a meeting of the Russian-Turkish intergovernmental commission, TASS reported.

“[The second thread of the TurkStream will go through] Bulgaria, Hungary, and Serbia. To Bulgaria directly,” he reported.

The first branch of the pipeline that will connect Russia with Turkey through the Black Sea will begin to work on January 1, 2020. As for the second one going through Bulgaria, Serbia, and Hungary, Novak noted that the timescales depend on the accompanying gas transport infrastructure of European countries. He added that the project to extend the gas transit system of Bulgaria for receiving gas from the “Turkish stream” is going according to plan.