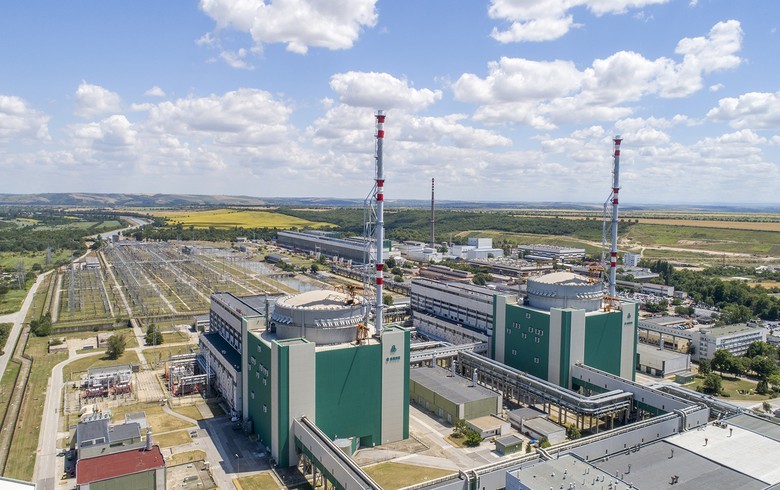 Russian nuclear fuel cycle company TVEL, which is part of Russian state corporation Rosatom and Bulgaria’s Kozloduy NPP have signed a contract for the supply of Russian nuclear fuel to Bulgaria by 2025, TASS reported. The supplies will be complete and the nuclear plant will not need to buy enriched uranium on the market, it was reported. Kozloduy NPP operates two nuclear units – Unit 5 and Unit 6 of the type VVER-1000, which are loaded with Russian nuclear fuel produced by the Novosibirsk Chemical Concentrates Plant. As of the end of 2016, a new generation of fuel called TBSA-12 has started to be delivered to Unit 6, BNR reported.