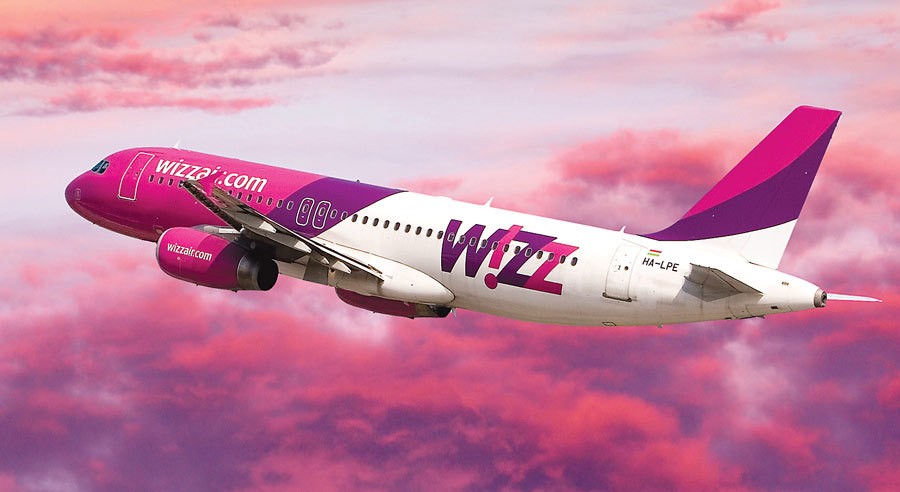 The Sky Awards are the only aviation awards in the country aimed at distinguishing the best airlines operating in Bulgaria. The awards are presented each year on the basis of independent evaluation by industry experts and consumer online voting. Traditionally, the official awards ceremony is held in early December to commemorate International Civil Aviation Day.

Wizz Air has received Sky Awards in two of the most contested categories of the competition: Sky Budget (for the fourth time) and Sky Favorite (for the third time). Both awards are in recognition of Wizz Air’s exceptional year in Bulgaria. Over the first 11 months of 2019 alone, over 2.5 million passengers have chosen WIZZ for their trips to and from Bulgaria. This year Wizz Air added 6 new destinations to its extensive network of Varna, including Berlin, Cologne, Copenhagen, Hamburg, Liverpool and Paris, resulting in the airline offering over 2.9 million seats this year on a total of 48 routes from all three local routes Airports: Sofia, Varna and Burgas.

Currently, Wizz Air has nine planes based in Bulgaria – seven in Sofia and two at Varna Airport, and a team of over 300 local customer-oriented employees. The second aircraft in the maritime capital arrived in July 2019 and led to the opening of 6 new routes.

Andras Rado, Corporate Communications Manager at Wizz Air, commented: “We are honored to be recognized as the best low-cost air carrier for 2019 and a favourite airline by Bulgarians. This award once again shows that we are on the right track and that the hard work and dedication of the remarkable WIZZ team is appreciated by local travelers. I would like to thank all our Bulgarian customers for continuing to choose Wizz Air, and we look forward to seeing them on board our flights and in 2020 our local crew will welcome them with a smile. “