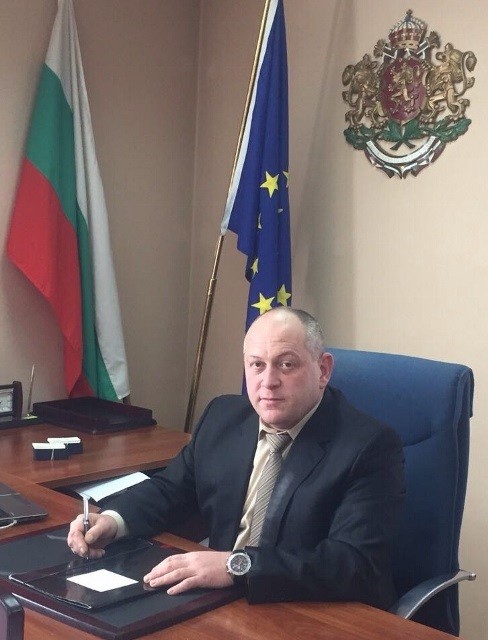 Finally, after almost 30 years, the railway line connecting Bulgaria and Northern Macedonia is becoming a reality. The good intentions, with which many messages have been full so far, are now gaining concreteness and becoming real and, most importantly, achievable goals.

Lokvenets stressed that the auction has been announced and with the selection of a contractor a 30-year-old dream will begin to come true.

“I expect construction to start here in 3-4 months,” he said.

The meeting was attended by representatives of the EU Delegation in Skopje, who supported the implementation of the project and the deepening of cooperation in the field of infrastructure. Then they visited Rezhanovtse together – the first part of Kumanovo to the border with Bulgaria.

Krassimir Papukchiiski, for his part, stressed that everyone is aware of their responsibility in connection with the implementation of the Pan-European Transport Corridor № 8, which will connect the Black Sea with the Adriatic Sea through Bulgaria, Macedonia and Albania. He announced that a project for technical assistance is currently being implemented for the preparation of the project for modernization of the railway line Sofia – Pernik – Radomir – Gueshevo – the border with RS Macedonia, which is part of the main network.

The investment project envisages the construction of a railway line to serve the population, domestic and international freight traffic.

This project will ensure interoperability of infrastructure, equipment, management systems, operation and safety, as well as interconnection with European rail networks by applying uniform standards and in accordance with the requirements of the trans-European transport network.

Papukchiiski and Lokvenets said they are committed to their professional competence, desire and responsibility for the implementation of the railway line that crosses the border between Bulgaria and Northern Macedonia – the Deve Bair tunnel. They emphasized that all this was made possible thanks to the full support of the EU and the practical application of the principles of European solidarity.