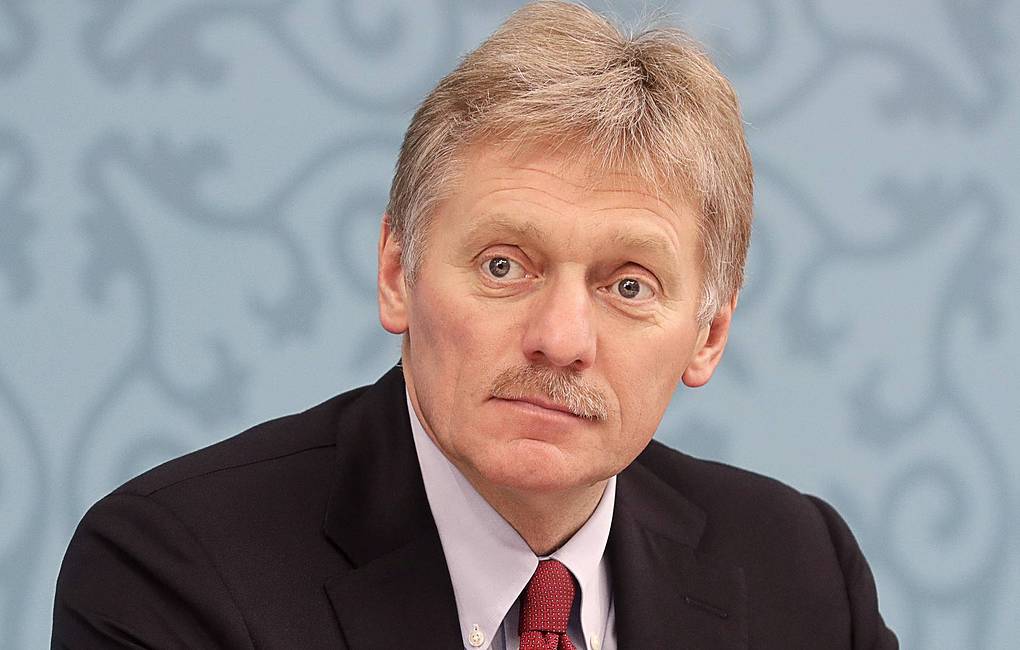 The Kremlin has warned it will react if the European Union makes it harder for Russians to travel to the bloc as part of measures to support Ukraine. The idea of ​​banning Russian tourists in Europe has divided the EU countries, with some of them fully supporting it, and others fearing that it will close the door to Russian dissidents fleeing abroad.

EU foreign ministers will discuss the issue during a two-day meeting in Prague today. “We know that among Europeans there are different opinions on the issue. We will follow this issue closely. This is a very serious decision that can be directed against our citizens,” Kremlin spokesman Dmitry Peskov told reporters. “Of course, such decisions cannot go unanswered,” he said. “Step by step, Brussels and individual European capitals demonstrate an absolute lack of reason… This mixture of irrationality, bordering on madness, allows such decisions (on visas) to be discussed,” Peskov added.

Brussels imposed a number of unprecedented sanctions on Moscow in response to the Russian offensive against pro-Western Ukraine that began on February 24. The EU has already suspended visas for Russian official delegations and business leaders but short-stay visitors are allowed to travel within the bloc. Although Ukraine has called for Russian tourists to be completely banned from the EU, a symbolic suspension of the agreement, which makes it easier to apply for visas, is expected. Russian tourists use Schengen visas, which are generally valid in 26 EU and associated countries, including Switzerland and Norway. The visas usually allow a stay of up to 90 days within a 180-day period.