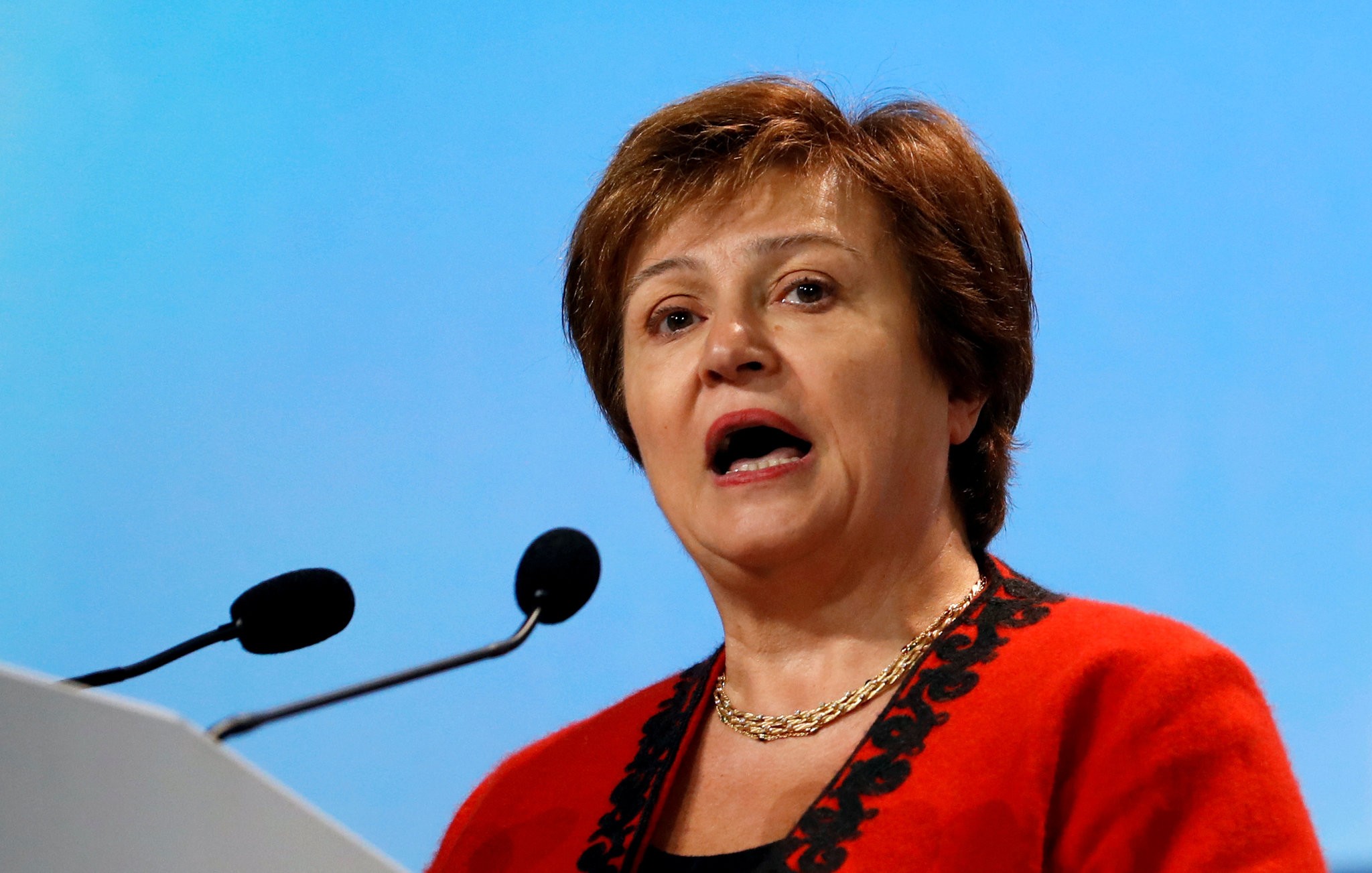 The International Monetary Fund is considering a plan to create as much as $650 billion in additional reserve assets to help developing economies cope with the pandemic, with an eye on finalising a decision next month, according to sources.

The institution’s executive board is discussing the staff proposal informally on Tuesday, and one of the priorities will be to consider how much to issue in the units known as special drawing rights. Attention is now focused on a $650bn issuance, after previous talk of $500bn.

The IMF press office declined to comment. IMF Managing Director Kristalina Georgieva is expected to release a statement after the meeting, sources said.

Momentum has been building for the injection of funds after US Treasury Secretary Janet Yellen leaned toward supporting the action, reversing opposition last year under President Donald Trump.

Her predecessor, Steven Mnuchin, blocked the move in 2020, saying that because reserves are allocated to all 190 members of the IMF in proportion to their quota, some 70 percent would go to the Group of 20, with just 3 percent for the poorest developing nations.

The IMF is aiming to make a formal announcement of the reserve’s creation around its spring meetings between April 5 and 11. G-20 finance ministers and central bankers last month called on the fund to formulate a proposal, and Group of Seven countries last week said that they back a sizeable allocation of IMF resources to boost members’ reserves and provide liquidity to vulnerable countries.

More than 200 groups including the Jubilee USA Network, a non-profit organisation that advocates for debt relief for developing countries, had called on the G-20 to support the creation of $3 trillion in SDRs.

They say the funds are needed to provide debt relief in developing nations and help free up resources for health care and social spending. Some Democrats in Congress had pledged support for a similar-sized move.

But an SDR issuance of roughly $650bn would be about the maximum that the US can support without getting approval from Congress, depending on the exchange rate. Representative French Hill, an Arkansas Republican on the House Financial Services Committee, has urged opposition to an issuance, calling it a “giveaway to wealthy countries and rogue regimes” such as China, Russia and Iran.

Ms Georgieva, who first advocated for a reserves issuance a year ago, has called for strong action to avoid a scenario where a few emerging markets recover faster but most developing countries are left to languish for years to come.

The IMF last issued SDRs during the 2009 global financial crisis and repeating the move could serve the world well again now, Ms Georgieva said in a blog post last month.