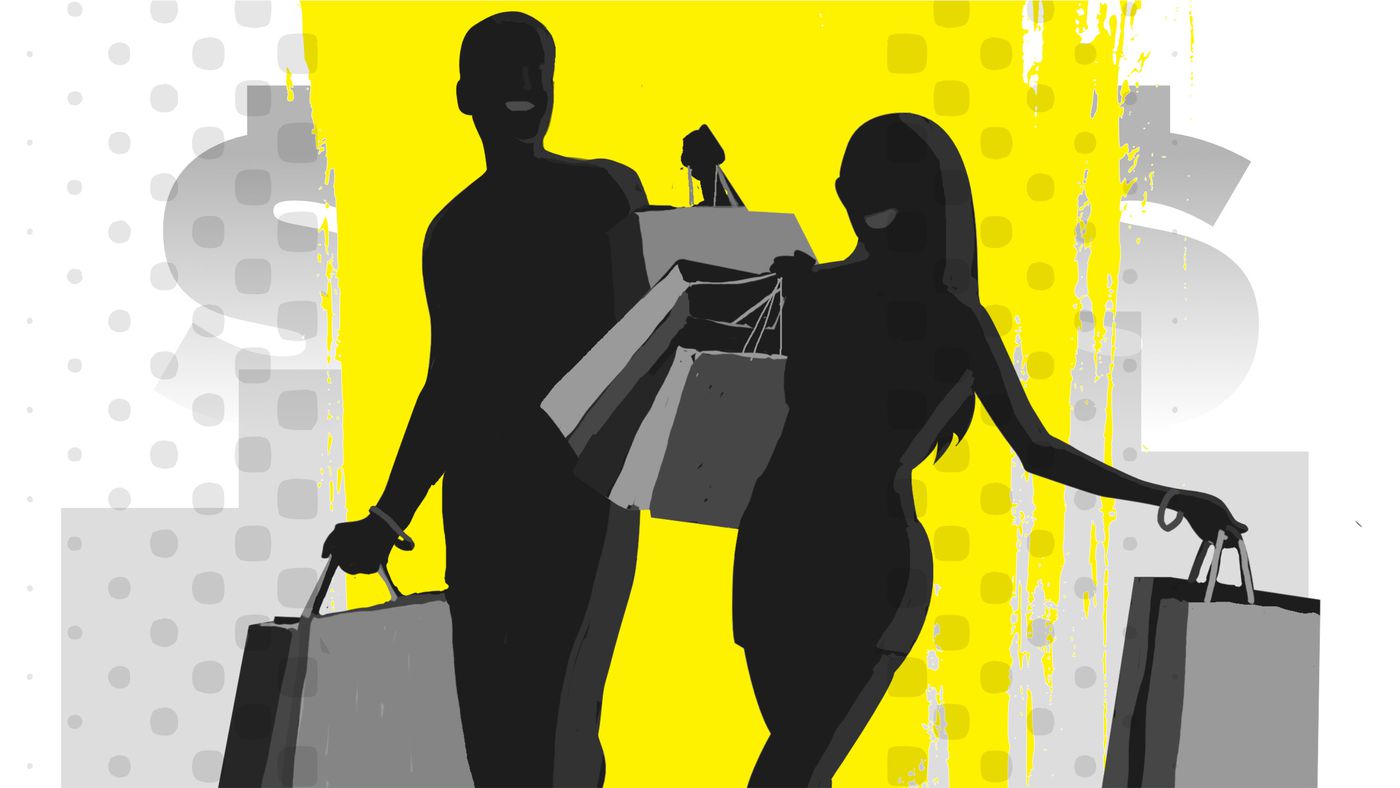 Only a few weeks ago, many European countries were hoping their more affluent citizens would by now have started spending nest eggs built up during the pandemic to trigger a consumer-led recovery in the region’s economy.

But with the spread of COVID-19 prompting new lockdowns across the continent and vaccine campaigns behind schedule, it is still unclear when – or indeed if – record levels of private savings will finally convert into a much-needed spending boom.

While the pandemic has either threatened or destroyed the livelihoods of millions, those lucky enough to have kept working have in many cases bolstered their savings accounts as national restrictions deprive them of opportunities to spend their cash.

In Germany, savings as a proportion of disposable incomes rose to a record 16.2% last year compared to 10.9% in 2019. In France, that rate stood at 22.2% in the fourth quarter of last year, second only to a record 27.5% in the second quarter. Savings in Italy and Spain have also risen strongly.

Forecasters and policymakers had hoped this reserve of enforced savings would start to be unleashed on the euro zone economy from about now, kickstarting a local recovery that is already expected to lag well behind that of the United States.

But new restrictions such as those in Germany and France, the euro zone’s two largest economies, cloud such hopes.

The French Finance Ministry believes new month-long measures announced last week targeting non-essential retail in Paris and parts of the north will have minimal impact on the economy.

But private sector economists are less optimistic, with credit insurer Euler Hermes trimming its 2021 growth forecast by half a percentage point to 5.4%.

“If the latest health measures don’t exceed the 4 weeks currently planned, we can expect a big catch-up effect in the second quarter which would help offset the impact of the new lockdowns,” Euler Hermes France economist Selin Ozyurt said.

The same holds true in Germany, where the Bundesbank in December predicted the economy would grow 3% this year based on the assumption that containment measures would be loosened in spring as more and more people received a vaccine.

“The pandemic and the lockdown measures to contain it will initially weigh more heavily on the German economy and then probably also a bit longer than we expected,” its chief economist Jens Ulbrich told Reuters this week.

While Ulbrich maintained the consumption backlog would still flood back into the economy once restrictions are wound down, others said there were plausible reasons why spending would not kick in quite as fully as hoped.

“Certain purchases can’t be repeated again and again. Anyone who during the first lockdown bought a new large TV for a home cinema or a high-tech kitchen to cook nice meals at home will not do this again just after six months,” said Rolf Buerkl of the GfK institute, which conducts monthly consumer surveys.

“The same applies to certain services. You certainly don’t go to the hairdresser more often to make up for all cuts you missed during lockdown. So certain consumer spending is simply lost in the long run, there won’t be any catch-up effects.”

A Barclays Economics Research note this week was equally reserved. It cited the lost consumption effect referred to by Buerkl; the fact that excess savings were held by high-income earners; and the “wild card” unknown of how the pandemic will transform consumer behaviour in the long run.

“This underpins our cautious outlook for private consumption, which we do not see returning to pre-crisis levels before the end of 2022,” it concluded.

The burning question now is how long the restrictions will last, which in turn depends on how fast Europe’s authorities can get the virus under control by vaccination and other measures.

European Central Bank chief economist Philip Lane said on Tuesday an expectation that lockdown measures could persist into the second quarter was already factored into the bank’s forecast of 4% growth in the euro zone this year.

He told CNBC that current European Union plans held out the prospect of a substantial increase in vaccinations that in turn would start to control the virus and so allow a progressive opening up of the euro zone economy.

“As we now go into the second quarter, it’s going to be a long quarter,” he said of the challenge ahead for Europe and its economy.