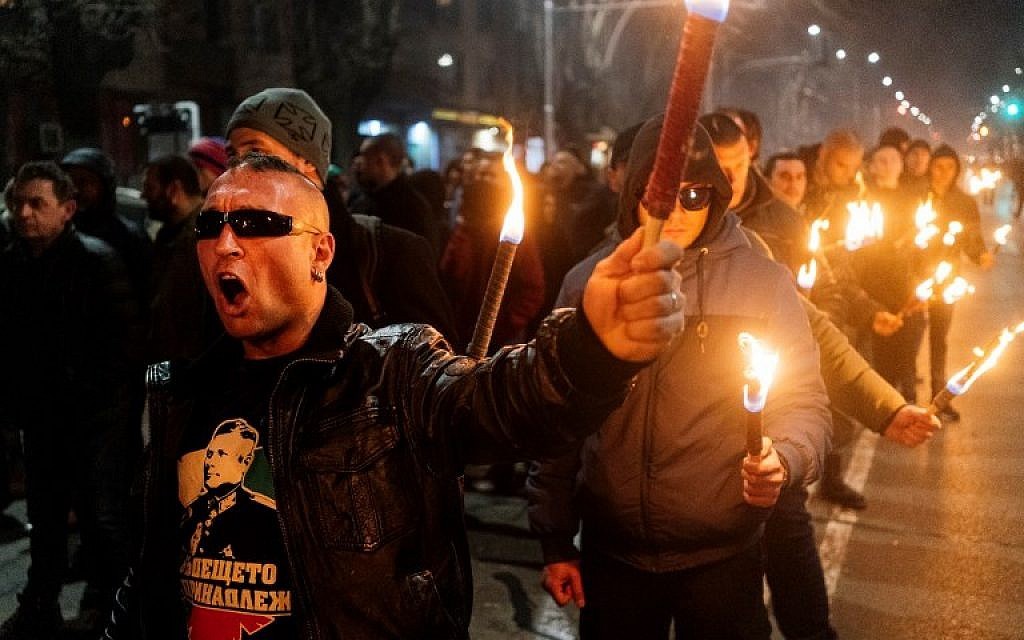 Bulgaria’s Interior Ministry is monitoring the situation in the country and the capital because of the Lukov March planned for this Saturday in Sofia, Interior Minister Mladen Marinov said. Sofia Mayor Yordanka Fandakova has issued an order banning the Lukov March. Fandakova expects the police would ensure the public order. The Interior Ministry is adamant that they will execute the mayor’s order. We have communication with our partners abroad. They are carrying out their checks, said Minister Marinov regarding the expectations that the organizers of the march from the Bulgarian National Union would be supported by extremists from abroad.

The organizers of the march are now under investigation, BNR reported. Lukov March is a torch procession commemorating General Hristo Lukov, leader of one of the fascist organizations in Bulgaria in the years of World War II. The general is a highly controversial figure and the commemorative procession has, in recent years, been bringing together, in Sofia, neo-Nazis from all over Europe. Bulgarian NGOs and world media describe it as a far-right extremist event.