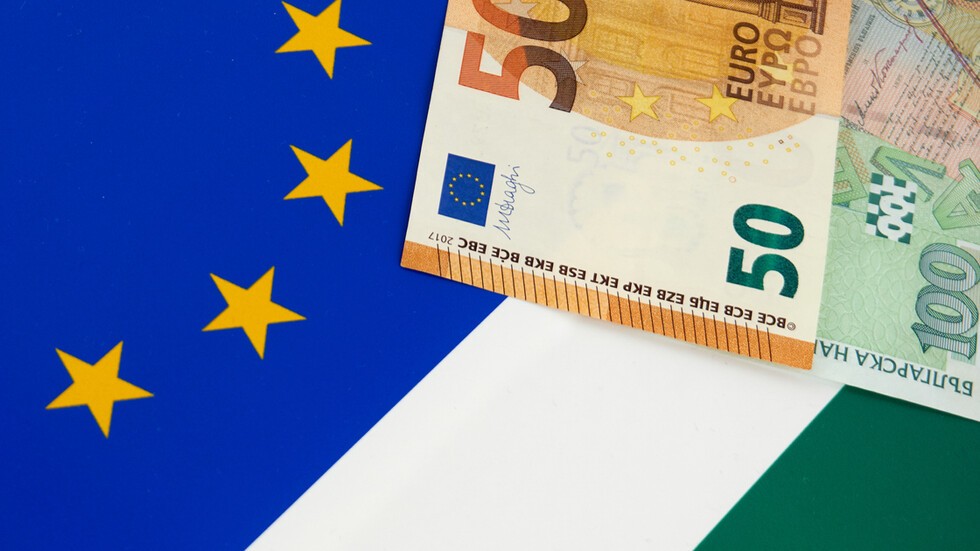 Bulgaria is likely to join the ERM II currency mechanism a few months later than the announced deadline of the end of April. This was what European Commission Executive Vice President Valdis Dombrovskis said in an interview with the BNR.

Dombrovskis has confirmed that Bulgaria would enter the currency mechanism and the Eurozone with its current exchange rate of 1 euro for 1.95583 BGN.