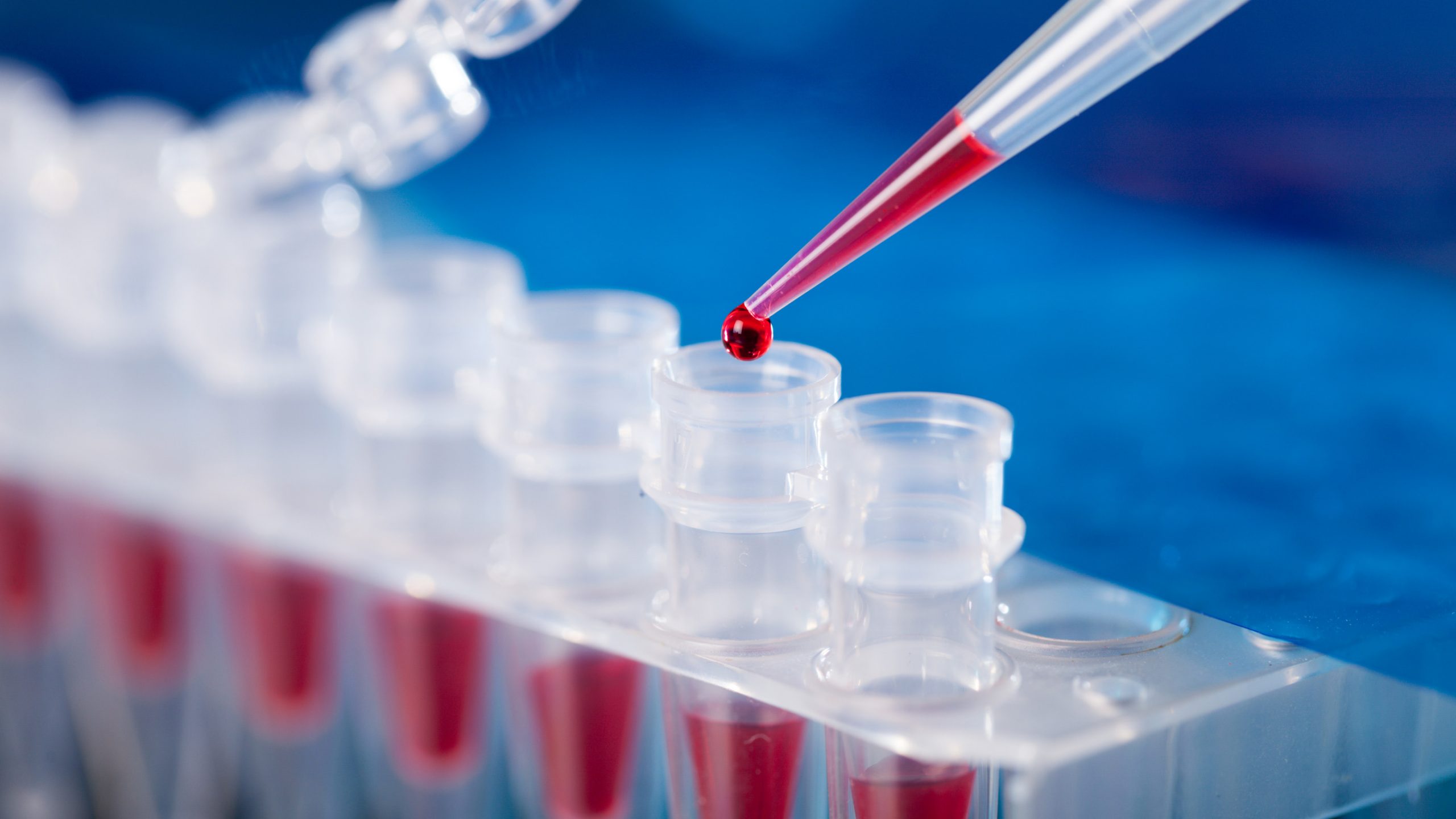 Our embassy in Berlin was informed by the German Ministry of Foreign Affairs that as part of the prevention against the coronavirus, measures are being prepared against those entering the country from three regions of Bulgaria – Varna, Blagoevgrad and Dobrich.

The test must be taken up to 72 hours after entering Germany. Testing is also allowed in the country of departure if it is performed by a certified laboratory and is up to 48 hours before arrival in Germany.

In case of a negative test, it is recommended to make a new one a few days later. The second test is not mandatory, but the German health authorities have the right to require it if they deem it necessary. Both the first and possibly the second test will be free.

The German Ministry of Foreign Affairs will publish on its website a recommendation to refrain from traveling to these regions in Bulgaria.