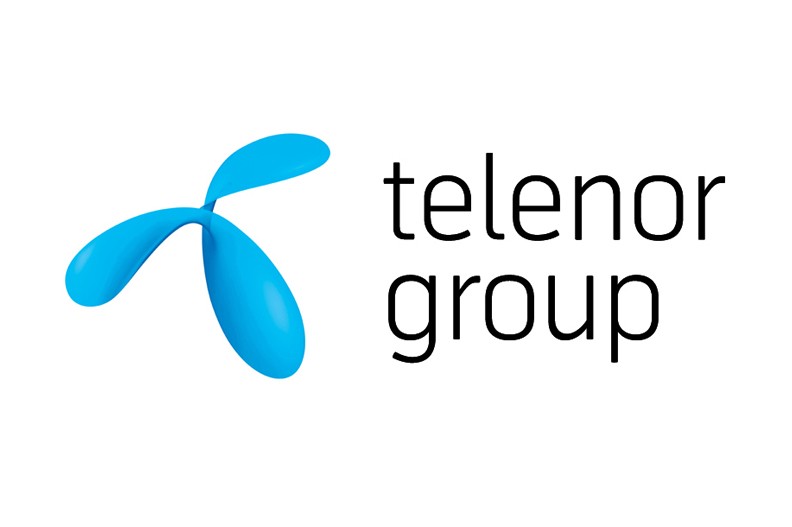 The Bulgarian telecom operator Telenor may change ownership again, just two years after the Czech group PPF owned by Petr Kellner purchased the company. This was featured in Mergermarket, a specialized merger and acquisition information platform, citing anonymous industry directors as sources, as reported by Capital. According to the information, PPF is looking for an exit from all telecoms it acquired from the Norwegian group Telenor in 2018 – in Bulgaria, Serbia, Montenegro and Hungary, and the reason is to save costs on the development of the 5G network on a number of markets.

According to the publication, several candidates are interested in the Bulgarian telecom. So far, there is no procedure announced, not even the so-called “teaser” preceding every major deal. However, Kellner has informally mentioned a sale, and the American Providence Equity fund has demonstrated interest in Telenor Bulgaria. It also submitted an offer for BTC a year ago. Informally, Kiril Domuschiev was pointed out as its local partner.

A spokesman for PPF told Mergermarket that it had no plans to sell. Kellner’s holding is also in the process of acquiring bTV.

PPF bought telecoms from Norway’s Telenor in four countries – Bulgaria, Hungary, Montenegro and Serbia, with their branding still remaining unchanged, although two months ago marketing materials leaked, according to which a rebranding with the name Laa is under preparation. The deal was completed in 2018 and was worth a total of 2.8 billion euros, and the Bulgarian business, according to Capital’s calculations, was estimated at about 800 million euros.

In October last year, PPF sold 25% of its Hungarian business to Antenna Hungaria for an unknown amount. Antenna Hungaria is controlled by the state-owned NISZ, and PPF has the chance to sell the rest of the local Telenor to the same group on the Hungarian market.

A month ago, PPF spun off its business with the network structure in Bulgaria, Hungary and Serbia under the name CETIN. The new companies will “lease” the network infrastructure not only to PPF’s telecoms, but also to competitors on the market. The Bulgarian company CETIN Bulgaria is not owned by the Bulgarian Telenor, but by PPF Telecom Group, a subsidiary of the mother company PPF. The group made the same move in 2014, when it separated the infrastructure of the then newly acquired Czech telecom O2.

During the acquisition of Telenor in 2018, Ladislav Bartonicek from PPF commented to Capital that the group’s plans on the market are long-term and it will aim at common development of all European telecoms owned by the group.

One of the possible explanations for the potential exit from the markets is the forthcoming large investments in the direction of creation and development of a 5G network. This process is likely to be long and expensive as key bands have not yet been released from the frequency spectrum, and it does not make commercial sense yet. The Bulgarian Telenor also faces the problem with equipment – so far the company uses only Huawei for its 4G network, but the Chinese company already brings along numerous problems on a geopolitical level.