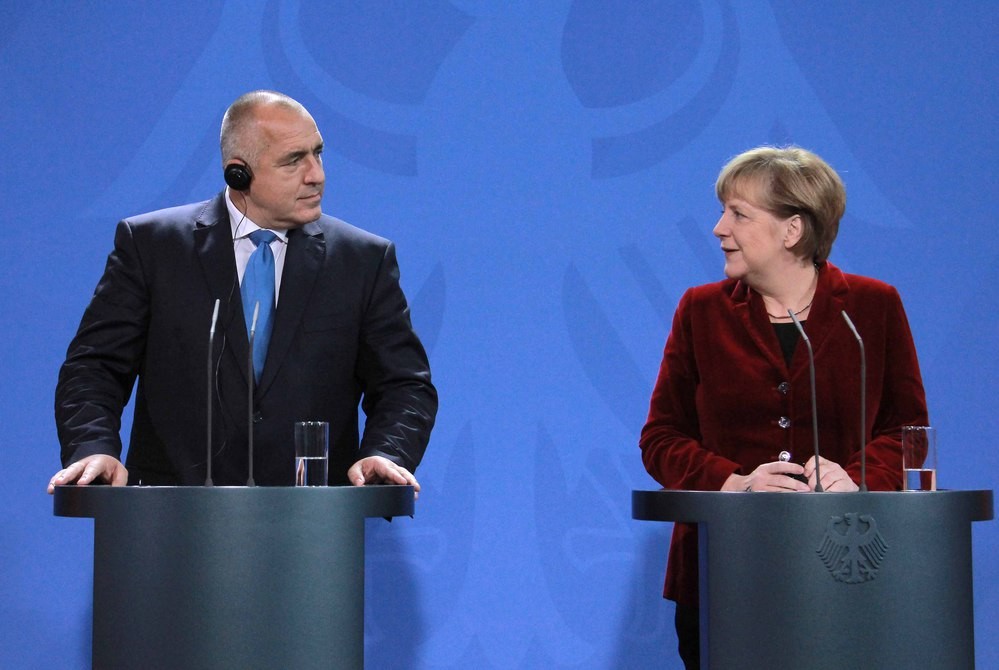 Germany and Bulgaria were the most vocal among the EU countries who blocked sanctions against Turkey at the EU summit on Thursday (10 December), reports EURACTIV.

According to the summit conclusions on Turkey, the EU leaders condemned its aggressiveness and unilateral actions in the Eastern Mediterranean. However, in practice, they took a soft stance, granting Ankara another three-month grace period.

The EU leaders decided to add new names of individuals and companies to the blacklist that currently exists for Turkey’s “unauthorised” gas drillings off-Cyprus.

Other countries such as Spain, Italy, Malta and Hungary were also against sanctions, but did not express it openly.

Austria was supportive of sanctions while France, which was asking for a tough EU response, reportedly toned down its rhetoric at the summit.

Sanctions against Turkey that have been imposed so far have had little added value, considering that Turkey has not stopped the drillings off-Cyprus.

In addition, they called on the European Commission to come up with a report “at the latest in March 2021” regarding EU-Turkey relations overall, ranging from politics to trade, and explore “options and instruments on how to proceed”.

Germany, which currently holds the EU presidency, has always opposed sanctions and wanted to keep communication channels open with Ankara.

Bulgaria’s PM Borissov is a known friend of Erdoğan and his behaviour is unpredictable,” an EU diplomat reportedly told EURACTIV last week.