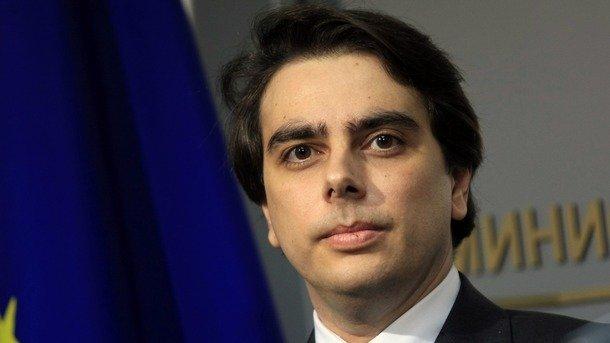 “The decline of the economy in Bulgaria will be at least 7-8%. The moratorium on loans is the most workable measure, payments under 60/40 or 80/20 scheme are compensatory and only slightly relieve the crisis… The biggest problem is the spike in unemployment,” told BNR economist Asen Vasilev, a former caretaker minister of economy.

According to him, it is necessary to prevent bankruptcies and businesses breakdown, which is possible through liquidity support:

“In 2013 we had JEREMIE, joint EU resource for micro- and medium-sized businesses, that provided low-interest loans to companies, worth about BGN 700 million euros which they received directly through the banks. These loans were granted for operative activities, not just for investments. This may help prevent mass bankruptcies… The business needs predictability, and that’s what is missing given these novel measures – opening, closing, half-opening, half-closing. When there is no predictability, even if we have the best measures, there will still be a severe economic blow… The unpredictability of decision-making creates the big problems,” he said

In the “12+3” radio program Vasilev commented on the president’s plan to rebuild the country as one of the participants in its preparation:

“There are additional projects that the President is proposing. We have proposed several projects in the energy sector, given Bulgaria’s commitments within the framework of EU membership. We have a chance to restructure our electricity network with the EU recovery funds so that prices don’t go up and we don’t end up without power when we close the Thermal Power Plants… There are projects in hydropower, such as hydropower plants on the Danube, or finding out where the operation of cascading hydropower plants can go on in pump mode.

Geothermal deposits are Bulgaria’s great wealth, another project of ours is based on their use… These are Bulgarian projects that will allow us to have 100% of our independent energy sources and get rid of this dependence on foreign resources”.