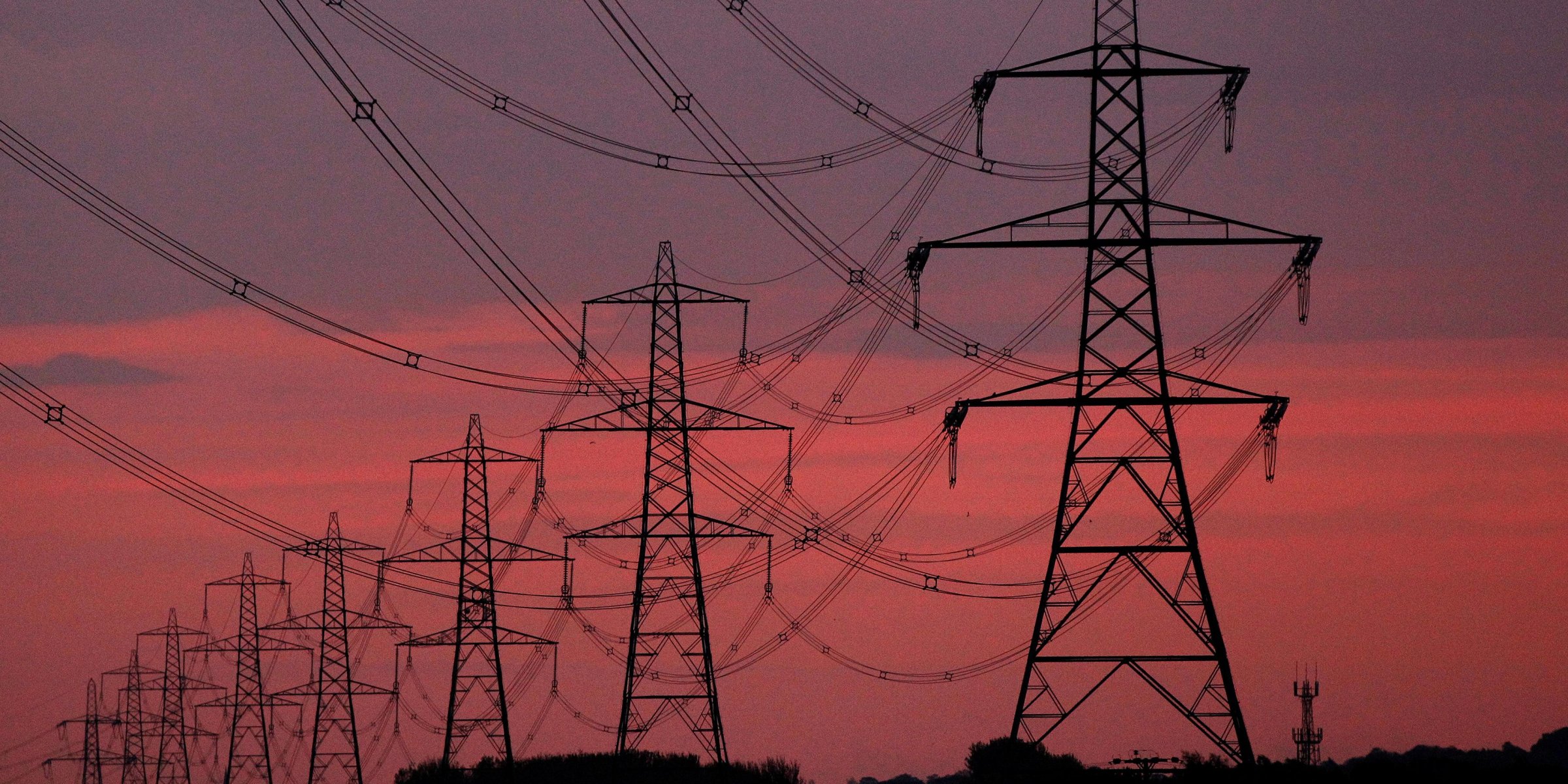 After a short fluctuation in October, the prices of electricity traded on the Energy exchange (BNEB) are going up again, according to the monthly report of BNEB.

In November in the segment “Day ahead” the base electricity reached an average price of BGN 93.28 per megawatt hour, which is 10.5% more expensive than in October.

At the peak load the increase is 16.2% to BGN 108.44 for MWhr. The movement of prices on the Bulgarian energy exchange largely follows what is happening on the regional energy markets.

The data show an even higher volume of traded energy – base and peak. The increase compared to October is about 11% for base energy and almost 12% for peak energy. 84% of the energy traded on the stock exchange is bought by energy traders.

In terms of sales, 64% of electricity comes from traders.

Statistics show another 30% decrease of the volume in the base energy traded in this stock segment.