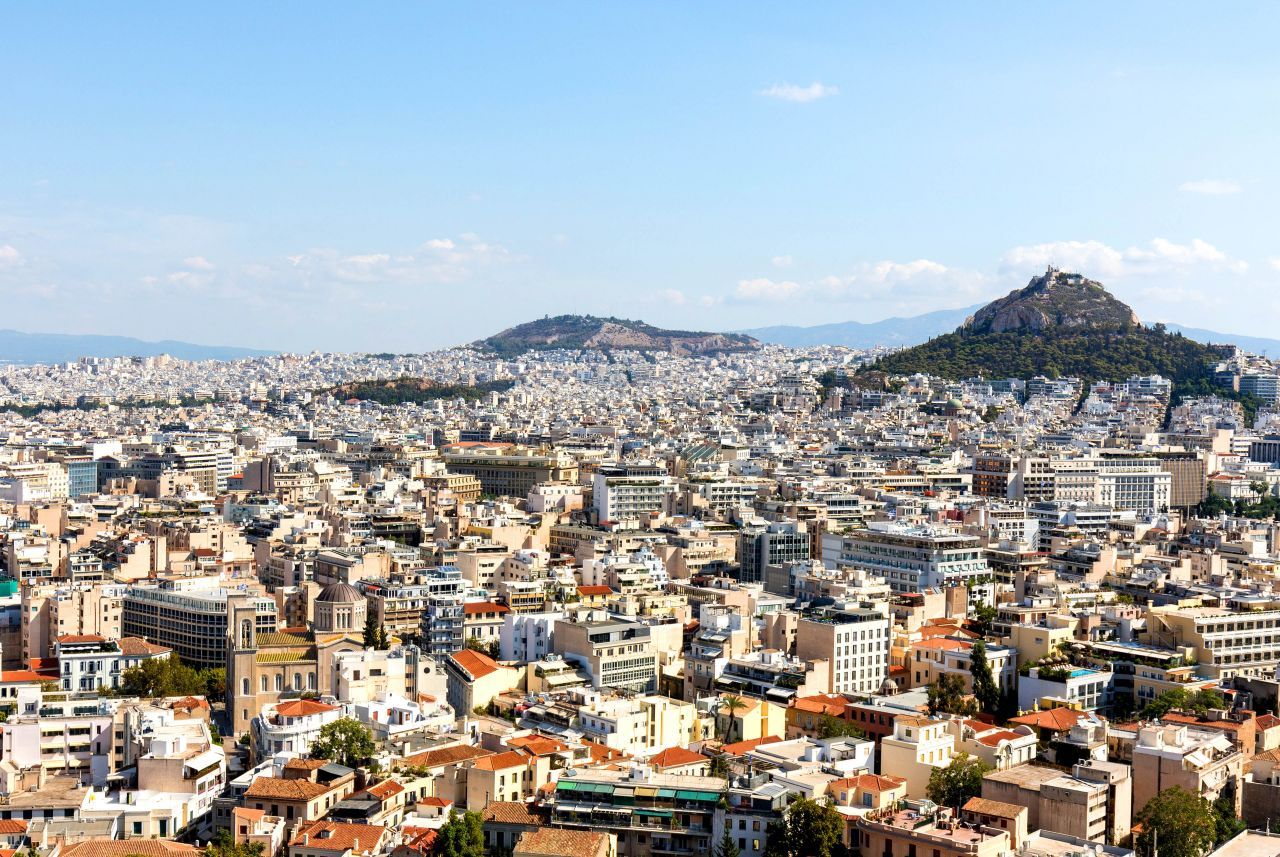 The Minister of Economy Emil Karanikolov and the Greek Minister of Development and Investment Adonis Georgiadis discussed the possibilities for enhancing the economic cooperation between Bulgaria and Greece, the press centre of the Council of Ministers announced.

The two spoke at the Fourth meeting of the High-Level Co-operation Council between the governments of Bulgaria and Greece in Alexandroupolis.

Minister Karanikolov stressed that Greece is a priority economic and foreign trade partner of Bulgaria, taking into account the membership of both countries in the EU and the geographical position of neighbouring countries with a land border. According to him, Greek small and medium-sized companies in the sphere of production, trade and services are directed to the region of Southwestern Bulgaria, which is a positive trend not only for this region but also for the economy of the country as a whole.
In this regard, he expressed the view that investment opportunities should be promoted in order to attract Greek companies to industrial areas in the region.

The two ministers also commented on the possibility for Bulgaria and Greece to jointly apply to attract strategic investors in the automotive, high technology and ICT sectors.