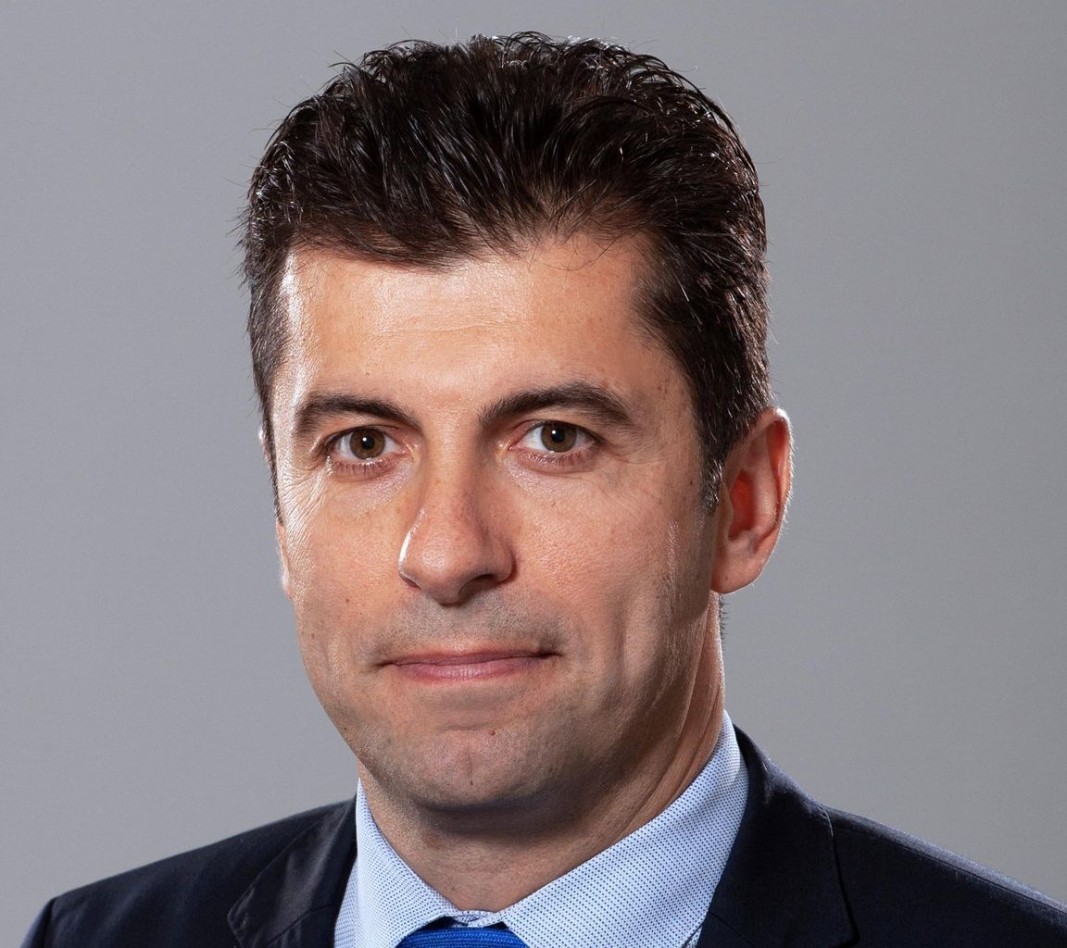 We have to take from somewhere else for every new expenditure to strengthen the budget. For example, each ministry had to cut from its budget to give to retirees. For example, businesses need new funds to recover.

Businesses need to start working hard, and to do that, they need funds. This was stated to BNT by the Minister of Economy Kiril Petkov.

We sat down to think about where the money would come from. Currently, commercial banks have very high levels of liquidity in them, they are afraid to give their money in the tourism sector because it is now high risk. The European Commission told us that up to 50% of the banks’ portfolio, you can put a state guarantee and so their money can enter the economy, for which I thank the European Commission, Petkov added.

When the state tells small businesses to stop working because it is in the public interest purely medical, then society is obliged to compensate for this ban. Because they do not close for market reasons, but for health reasons. When businesses are open, you need to have money to start the business at this point, but it’s not good to give money in the long run because it distorts the market. The state first takes, the NRA and the customs take money from the business, and then this money is distributed in different items. When the state takes, it has the obligation to give this money in the most efficient way, because it is not its money. The more the state has to give grant money, the more this money has to be taken from the business. We need to help the business with liquidity, but the business to have responsibility even after 7 years.

No one in BDB can give more than 100 million loans from now on. This is over at the moment, as there is a new statute, Petkov added.

Regarding the American sanctions, Petkov commented that everyone who operates with “Bozhkov, Peevski and the third person” is an associated person. When a person is an associate, the United States and its financial partners want to freeze funds and put that new person on that associated list.

For example, if my company now starts working with Peevski, it means that the state-owned company becomes associated and the United States can seize our accounts or their financial partners. We have a terrible risk of protecting all decent companies that have nothing to do with these people from being included in this list of the United States, Petkov commented.

If the funds taken from small businesses are applied in the direction of innovation, in the creation of small companies, then we become a rich country very quickly. I guarantee that if after 5 years the budget is spent in the right way, Bulgaria is in perfect conditions to be a rich country, Petkov stressed. We only need to get rid of corruption and focus on the fight for export markets, he added.