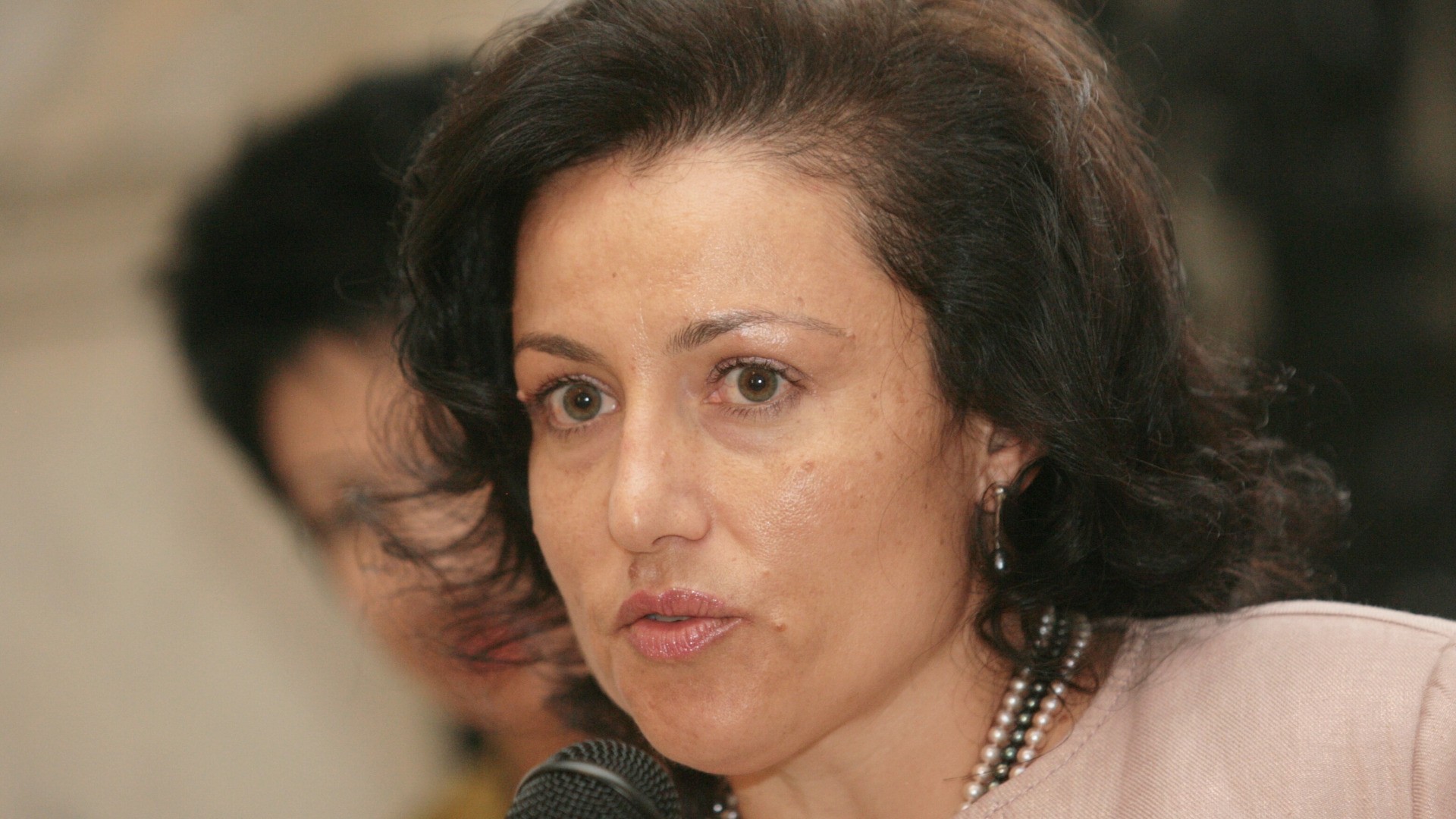 Minister Taneva is on an official visit to Moscow. An expert meeting between the Bulgarian Food Safety Agency (BFSA) and the Federal Service for Veterinary and Phytosanitary Surveillance, which will soon be held, will clear the technical details so that Bulgarian companies be permitted to export to Russia plant products which do not fall under the general EU ban on plant products.

Ministers also discussed the African swine fever (ASF), which has affected both countries. It was agreed that experts from both countries would exchange information and good practices for dealing with the disease, and a team of BFSA will visit Russia. Desislava Taneva informed her Russian counterpart that a change in the Bulgarian legislation will enhance biosecurity on farms.

During the meeting it transpired that by the end of the year Bulgarian dairy companies will be inspected by Russian experts. The purpose of their visit will be to approve a list of companies that will be able to export their products to Russia once the imposed embargo is lifted.

In 2018, the exchange of agricultural goods between the two countries amounted to USD 62.6 million. Exports of Bulgarian goods to the Russian market stood at USD 54.4 million, a 19.4% increase compared to 2017. In 2018, the positive trade balance for Bulgaria reached USD 46.3 million, 30.4% above the level of the previous year. The agricultural products that Bulgaria mostly exports to Russia are tobacco, pasta, chocolate, wines, among others.