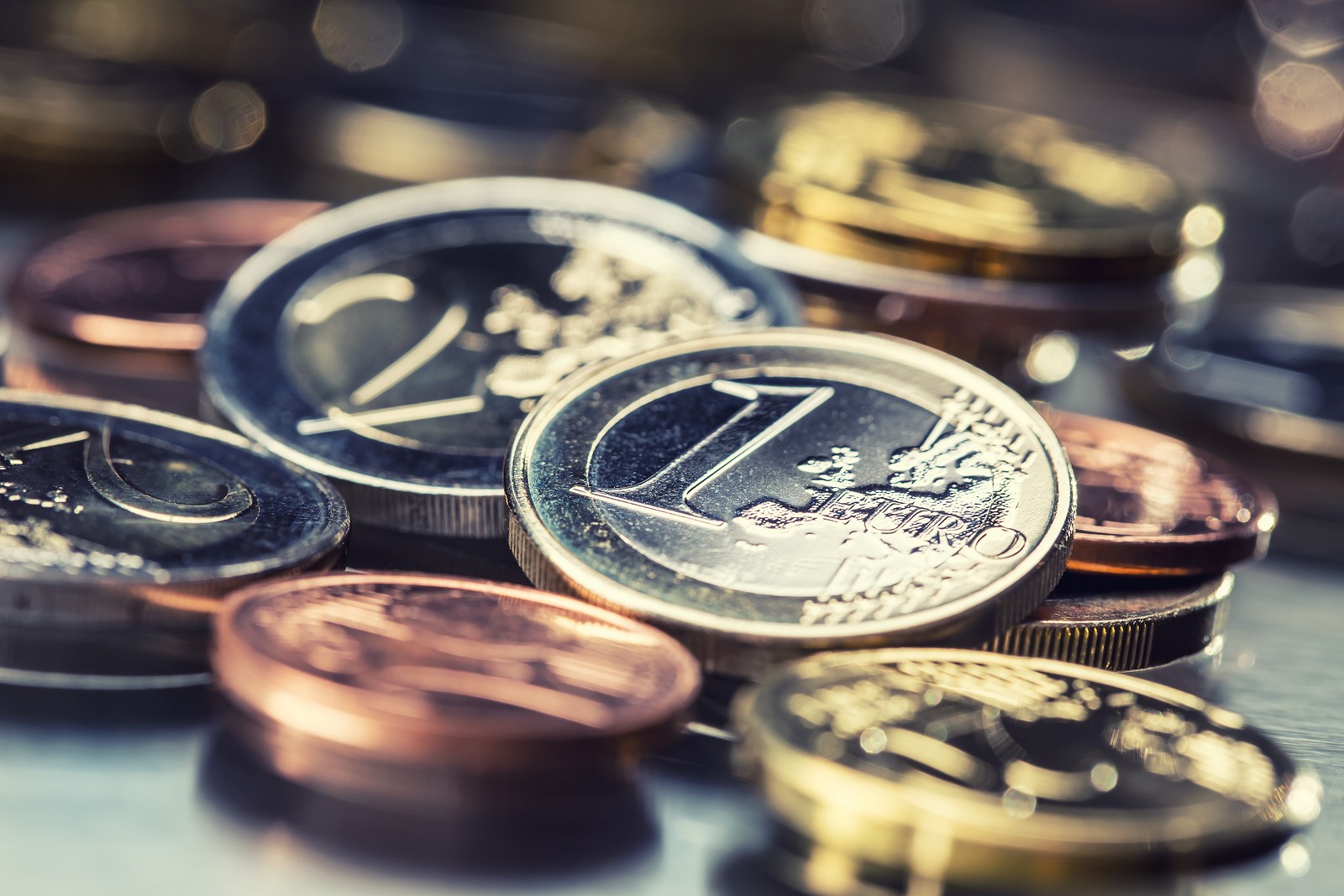 Bulgaria can join the ERM II exchange rate mechanism in the first or second quarter of 2020. This was stated by the head of the European Banking Restructuring Council, Elke König. The leading institution in the process is the European Central Bank, with its response expected in mid-summer or early fall, BNR reports.

This means that Bulgarian banks will start contributing to the European Restructuring Fund, not the national one. It is this fund that is part of the council governed by König.

After Bulgaria joins the Eurozone waiting room and in close cooperation, the Elke Königh-led institution will approve the restructuring plans of the Bulgarian banks.

The existence of such plans is a mandatory procedure, considered a buffer in the event of a negative development.